Japanese multinational equipment services and electronics manufacturer Fujitsu has announced a series of new devices headed for its home market in the following months. The press release reveals in total six new enterprise models across the firm's desktop, laptop and tablet PCs series of devices.

Next, the ARROWS series of Windows tablets gets the "compact" 10.1-inch Tab Q507/P-SP, which comes with an Atom x5-Z8550 processor clocked at 1.44 GHz. Of particular interest about it is Fujitsu's so-called 'Slide Passport' authentication system.

Regarding Slide Passport, the company says:

The sensor mentioned is both IPX-4 dust resistant and IPX-5 water resistant, which Fujitsu claims enables its "use in a variety of business situations". 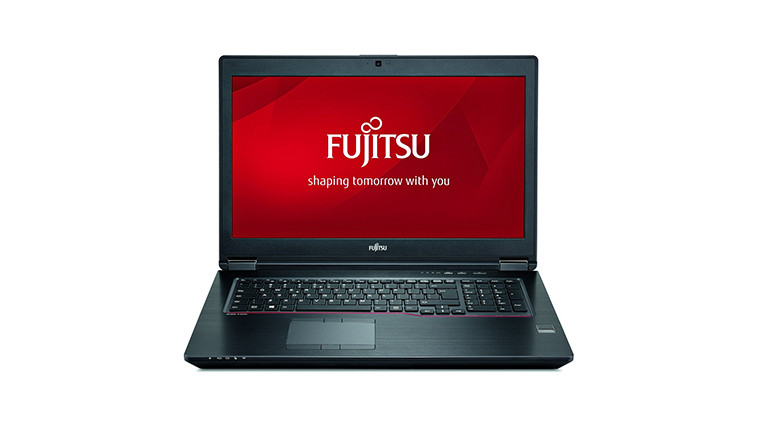 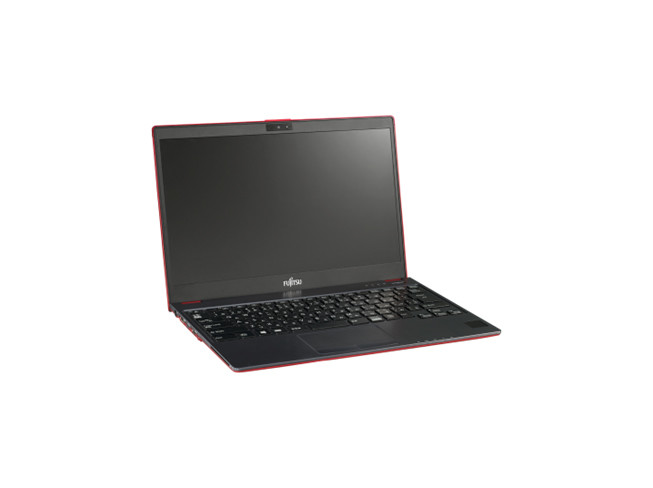 Availability of the products, as well as pricing in Japan is as follows:

It is currently unclear when (or if) the company plans to bring these products to markets outside of its native Japan.