Microsoft has finally released the fully featured SDK for the Microsoft Band for all platforms. 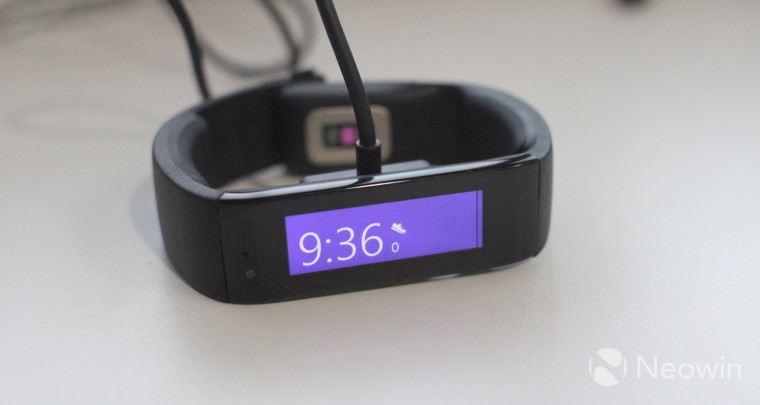 The Microsoft Band has been available for consumers for quite some time now, but the developers haven't been able to access all of the device's features due to a slightly restricted SDK until now. At the ongoing BUILD 2015 conference, Microsoft has finally unleashed the complete Band SDK for developers to make the most of the fitness tracking device's sensors and features.

The latest SDK is available for developers building apps for Android, iOS and Windows Phone. In addition to the newly opened up APIs, Microsoft is also providing sample code to get the developers started with new apps.

Prior to the final release some of the features were locked down by Microsoft, but now it seems the device is ready for prime time and the company expects more developers to create new experiences with the newly enabled features.