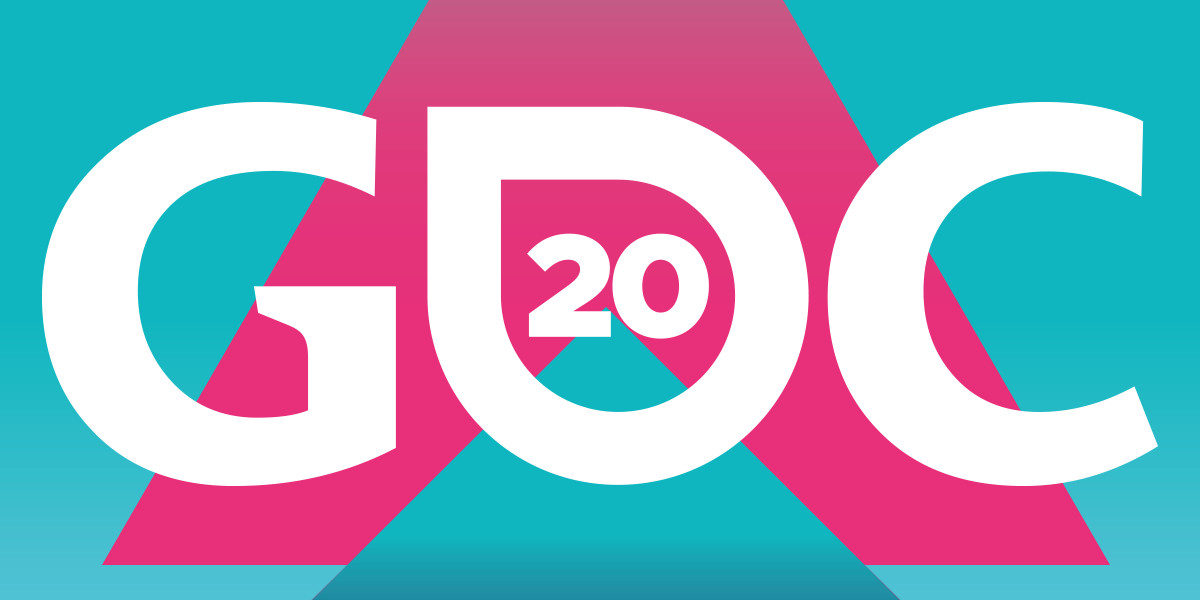 The organizers for Game Developers Conference (GDC) announced earlier this year that the annual event was postponed due to the coronavirus crisis. Later, a shorter three-day convention titled GDC Summer was announced, which would kick off on August 4 in San Francisco's Moscone West. However, the organizers announced today that GDC Summer has been transformed into an all-digital event. The blog post read:

"As so many game developers embrace remote working arrangements and online collaboration, we're inspired to adapt and deliver GDC in a digital format that will be available to everyone with an internet connection, and will work hard to deliver the high-quality content and networking opportunities GDC attendees have come to expect."

The event will still be a three-day one, starting on August 4, and GDC will later be sharing more information regarding how to virtually attend the event.

Amidst the coronavirus crisis, many tech events have been moved online, with both Apple and Microsoft announcing online-only versions of their developer conferences. Some tech companies, however, chose to cancel events wholly. Google I/O 2020 developer conference was canceled in March. Similarly, Facebook canceled all physical events with more than 50 people through June 2021.