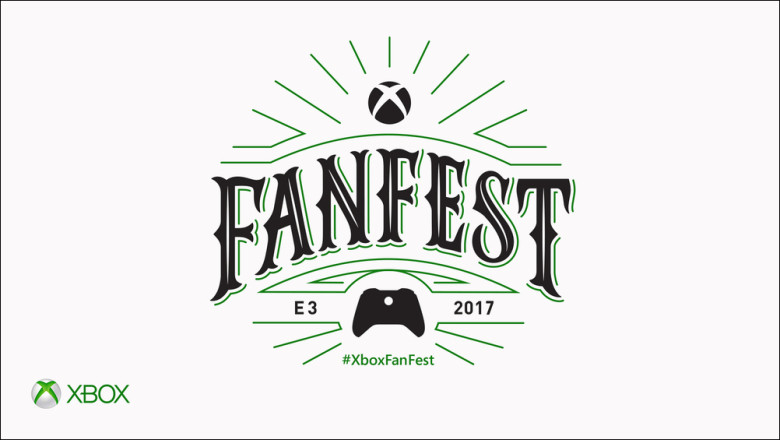 While Microsoft has traditionally just handed out tickets to FanFest a few days prior to its Xbox press event at E3, this year it decided to try something different. Unfortunately, due to a system error, that didn't go so well on April 19. In order to keep things fair, all of the issued tickets that day were voided, and now it looks as though Microsoft will have another go of giving away tickets.

According to a new update on Major Nelson's website, online registration to obtain tickets will start on April 26th at 9am PT. The same rules will apply as the first time, with those participating needing to be 21 years of age or older and possessing an Xbox Live gamertag. Tickets will be on a first-come, first-served basis. Instead of releasing the tickets in waves, 400 tickets will be made available, all at once. Also be sure to have a credit card on hand as it will be required to secure the ticket. Although there is no charge for the ticket, a cancelation fee will apply.

If you want to stay up to date, be sure to head over to Twitter and follow @Xbox and @MajorNelson for the latest information.