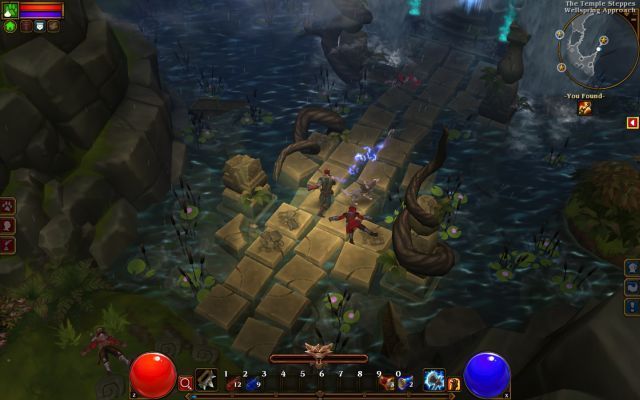 While there is a certain long awaited action-RPG sequel that's due to be released next week, Runic Games has also been working on a sequel to a highly popular action role playing game of their own. It's Torchlight II, and the team recently started beta testing for the game's multiplayer mode.

The folks at Runic were more than nice enough to give NeoGamr 25 keys to the beta test and we will be giving them out to a few lucky readers. Keep in mind that this is for the online multiplayer portion of Torchlight II only. You won't be able to access the game's single player or LAN modes.

Sounds cool, right? All you have to do to enter our newest giveaway is do the following three things. Please check out our official competition terms and conditions for more details.

This new competition closes on 11:59 PM Eastern Time on Sunday, May 13th.

Our thanks to Runic Games for the Torchlight II beta keys. Good luck to all of our readers!