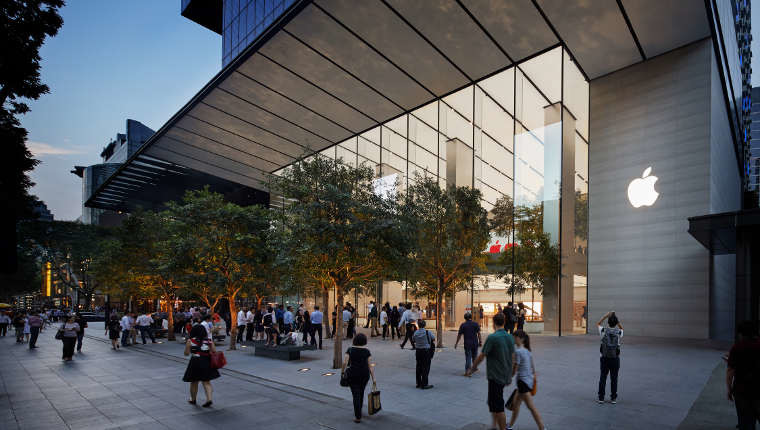 Users looking to finance a new device through Apple have usually had to go the route of getting a credit card for payments, or special financing. Now the tech giant apparently is in talks with investment bank Goldman Sachs to offer another option.

According to the Wall Street Journal, the two companies are in preliminary talks to offer loans to customers seeking to get Apple devices:

The Wall Street firm is in talks to offer financing to shoppers buying phones, watches and other gadgets from Apple, people familiar with the matter said. Customers purchasing a $1,000 iPhone X could take out a loan from Goldman instead of charging it to credit cards that often carry high interest rates.

Right now, customers can get financing through Citizens Financial Group when they use the iPhone Upgrade Program, which offers interest-free cash for 24 months. Apparently, Goldman Sachs wants a part of that action, although whether it would be as a replacement for CFG or an additional option isn't clear.

The current financing option for non-iPhones comes in the form of a Barclays credit card, which is interest-free for a certain number of months based on the amount purchased. If you get a Barclaycard Visa and buy an Apple device within 30 days, you can get the device with no extra charge as long as it is paid off within 6-18 months, depending on how much is put on the card.

Goldman Sachs plan would come in the form of a 12% loan that would work for customers who might want to take longer to pay off a device than what the current options allow.

The report emphasized that the talks are in the very early stages and that nothing is set yet, but a deal between the two would be a win for both Apple customers and the bank.