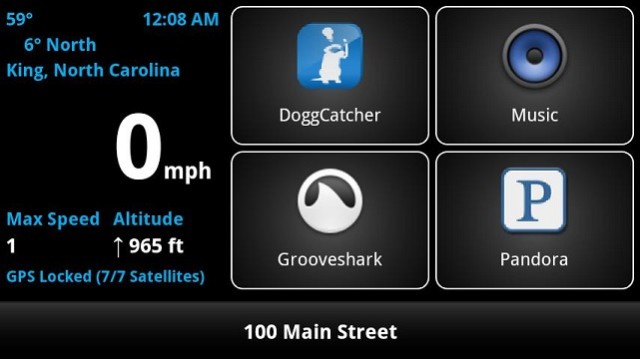 Google has announced through its official Android blog that it has partnered with major automobile manufacturers to bring the Android operating system to cars with the formation of the Open Automotive Alliance (OAA).

According to the blog post, automotive companies Audi, GM, Honda and Hyundai, and semiconductor technology giant Nvidia have joined forces with Google to form the alliance. The main purpose of the OAA is to develop new experiences and innovations for cars using open standards. It's been previously reported that Apple is looking at integrating Siri-like technology in cars from BMW, Toyota and Honda. Google is expected to announce a partnership with Audi for developing in-car technology at CES, which may give more details about the OAA as well.

The OAA believes there are already billions of cars and connected devices currently in use that don't offer seamless integration with each other and are often incompatible because of proprietary technologies used by a handful of automakers.

Sundar Pichai, senior vice president of Android and Chrome apps at Google, said that, "The expansion of the Android platform into automotive will allow our industry partners to more easily integrate mobile technology into cars and offer drivers a familiar, seamless experience so they can focus on the road."

Consumers can expect to see the technology developed by the OAA in cars throughout 2014 depending on the manufacturers. Google expects more automobile companies to join the alliance and is open to new ideas for safe and seamless technology integration from developers.