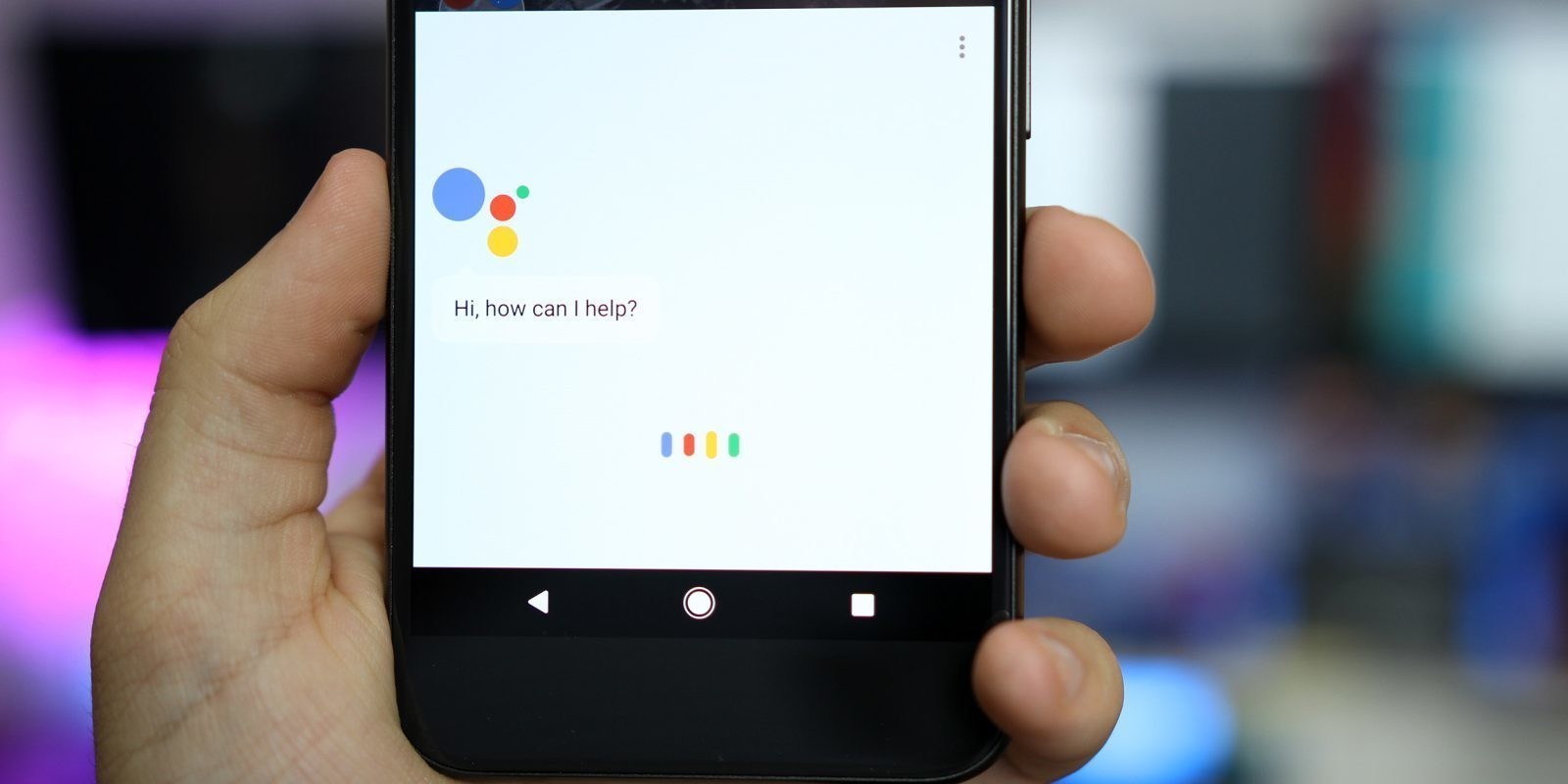 Google Assistant, the company's intelligent personal assistant service, will be opening up to all devices running Android 6.0 or higher in the coming weeks. Having previously only been supported on the Pixel handset, Google Home, Allo and Android Wear - the update is part of the company's drive to "make the Assistant available anywhere you need it."

The rollout will equip English-speaking users in the US with the update first. In the coming weeks, Australians and Canadians can expect the update, whilst Germany will receive it in their native language. Google has confirmed that other supported languages are in the works, set to be available in the coming year.

Since its debut in May 2016, Google Assistant has evolved far beyond its original purpose. The service was at first designed to provide users with a natural conversational interaction over its predecessor, Google Now, that constrained users to asking simple questions or search queries. It now works with third party services such as Sony products and has recently been equipped with home control functionality for smart home users.

Google's decision to extend its Assistant across other Android devices is providing users with an alternative to purchasing a dedicated Google Home device, or for turning to rivals such as Apple's Siri or the popular Amazon Alexa - both of which are already available on multiple platform devices.