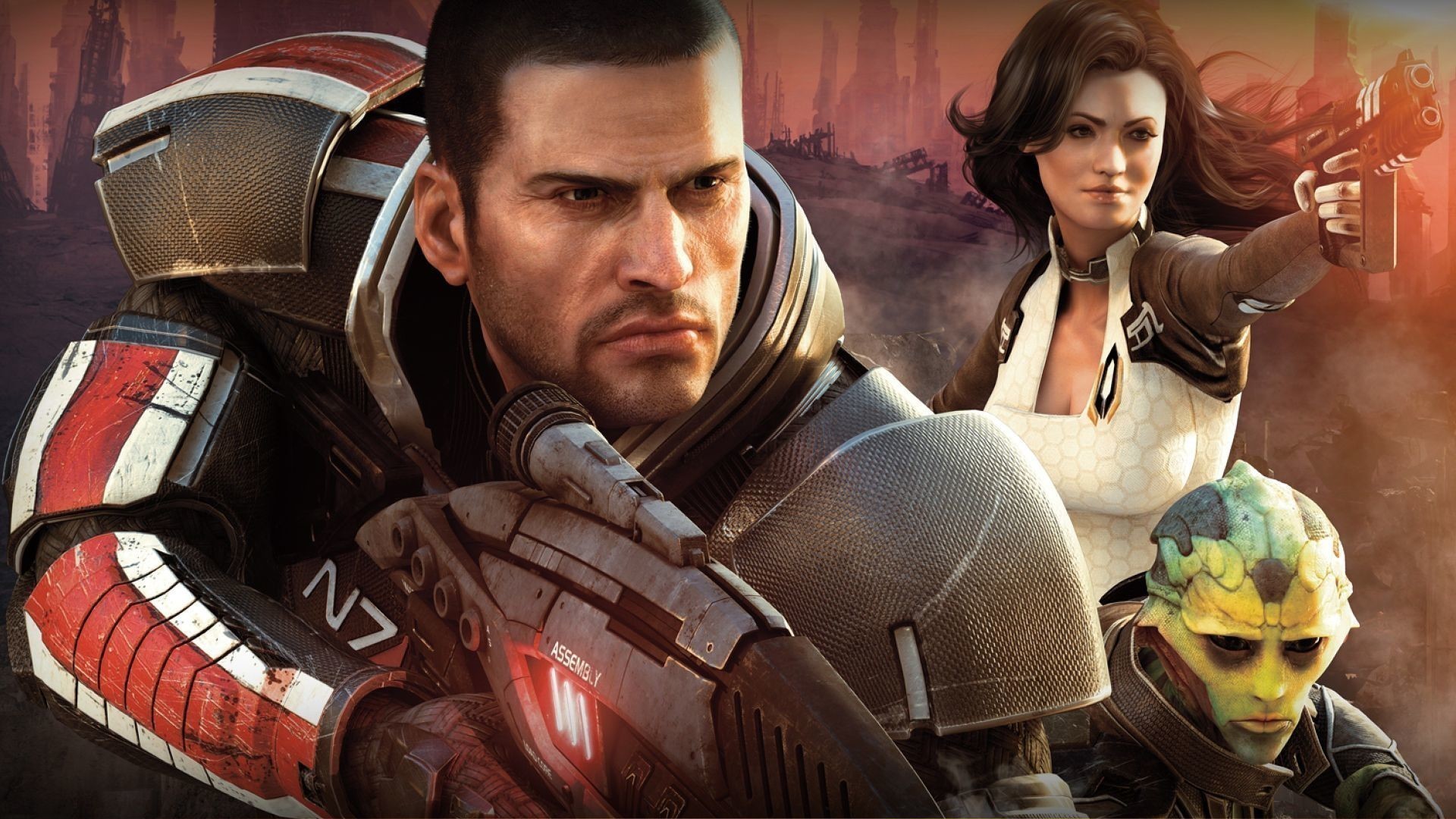 After a year of relatively modest “on the house” offers, the Origin store is finally offering a more modern game for gamers to download for free. Mass Effect 2 is regarded by many critics as the best of the original trilogy, and all you need to grab it is an Origin account and the Origin client, which you can set up here. Also, if you happen to like Bioware’s space opera and are willing to spend $10.59, you can get the entire series from Games Planet, and Mass Effect: Andromeda - the next installment into the series - is on the horizon as well. 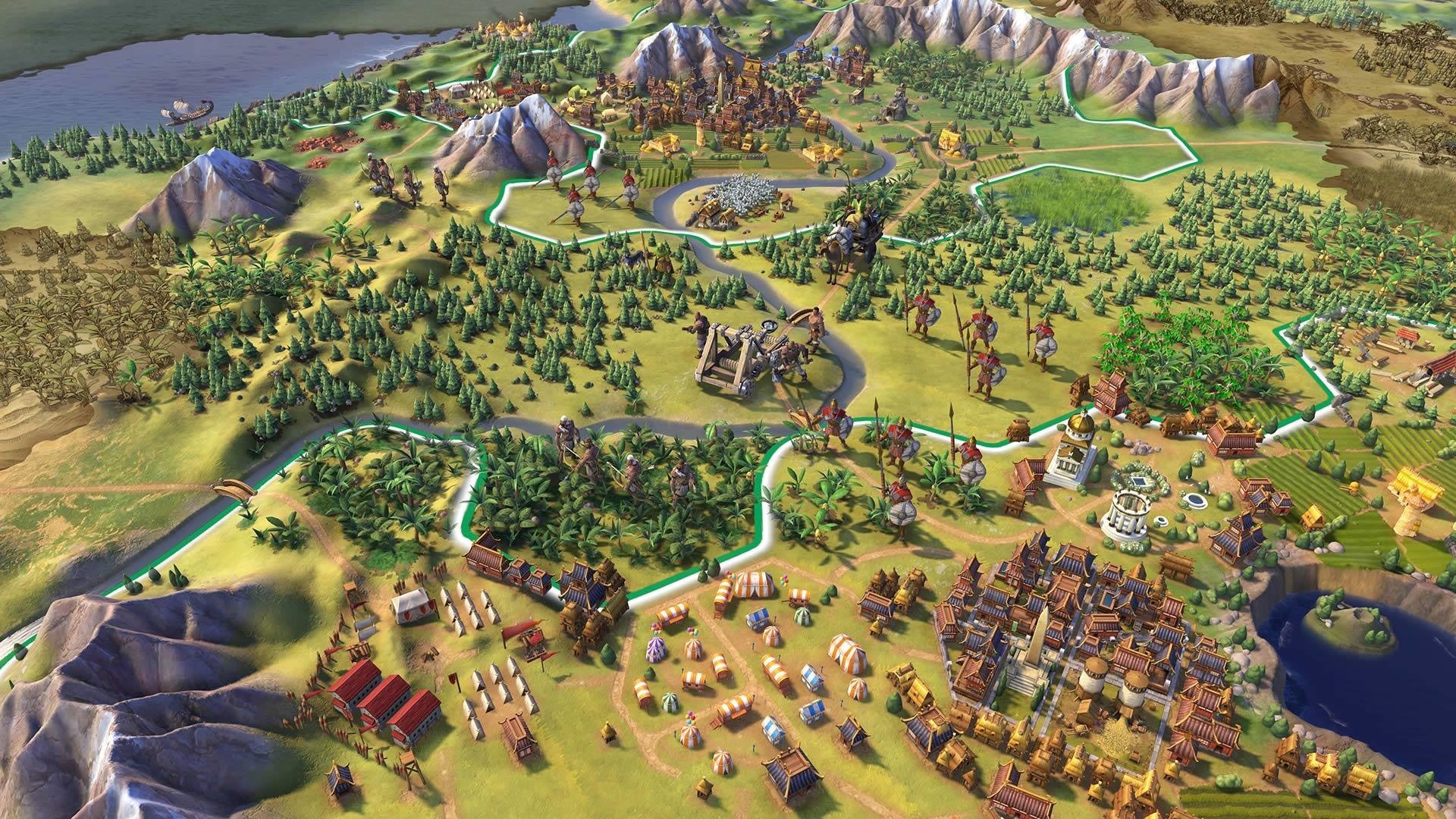 The ‘Civilization Bundle’ is for those of you who enjoy building virtual empires and wish to add more of the franchise to your collection. For just one dollar, you can grab Sid Meier’s Civilization III and IV, and stepping up to the average of $8.75/€8.29/£6.99 adds the fifth installment into the mix, along with a 20-25% discount on Civilization VI, should you decide to buy that as well.

You can always spring for the top tier ($14.99/€14.19/£11.99), which adds Sid Meier's Civilization: Beyond Earth on top of everything else, and a 10% discount on the monthly subscription detailed above.

If you’re interested in tactical RPGs, know that you can grab The Banner Saga for free until Feb 28. All you have to do is use your Twitch Prime account, or signing up for a free trial. In this beautifully-crafted game you immerse yourself in an interactive story where you lead a caravan in a dangerous journey to build a future for your clan.

Unlike most other games, you won’t be able to save obsessively – you’ll have to live with the consequences of your decisions and push forward regardless of whether they are glorious or tragic. The second installment will also be part of an upcoming giveaway, and for every person that downloads one of the two games, Twitch will pledge a dollar towards the development of the final installment in the Banner Saga trilogy. You can find more details about the giveaway here. 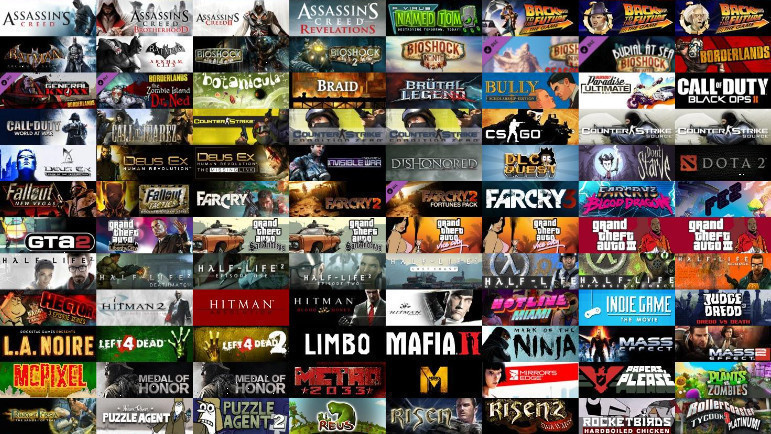 Tom Clancy’s Ghost Recon Wildlands – If you’re looking forward to Ubisoft’s next tactical third-person shooter game, and are drooling over the idea of having the freedom to explore the Bolivian landscapes where the missions take place – unlike all the other entries in the franchise – you can pre-order the standard edition for a little over $39.89 (about €37.74/£31.99) from Games Planet.

If you are a Sniper Ghost Warrior veteran, or are looking for an alternative to the Call of Duty’s and the Battlefields of the world, you can pre-order the Season Pass Edition (a.k.a the non-ask-you-later-for-more-money-edition) for $39.89 (about €37.74/£31.99) from Games Planet.

Syberia 3 – In the era of release-now-patch-later, Microids has chosen to make sure that it comes out as polished as possible, even though this means a delay of several months – which makes this worth pre-ordering, if only to encourage more publishers to do the same. Syberia 3 is a continuation of Kate Walker’s adventures in Europe and Russia, and can be pre-ordered for only $31.99 (€30.29/£25.69) from DLGamer.