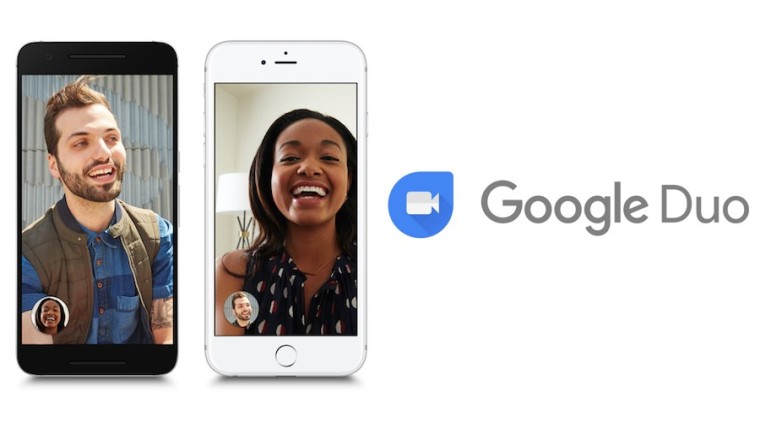 Google Duo, the search giant’s standalone video calling app that launched back in 2016, has been one of the company’s few select social communications app that has been received well. Over the years, the app has been constantly evolving and has also found it’s home as the native function for video calling in OnePlus’ OxygenOS 9. Today, Duo is receiving a bunch of new features that further improve the app’s reach.

The firm is also adding a data saving mode to the app for users in markets like Brazil, Indonesia, and India. When enabled, data usage reduces for both the parties that are in-call. WhatsApp too offers a similar option, and the ability to cap data usage on Duo can prove to be a useful feature for those with limited data allowances. The firm adds that this feature will make its way to more markets in the coming months.

Do you use Google Duo for personal video calling and are these features something you’ve been waiting for? Let us know in the comments!