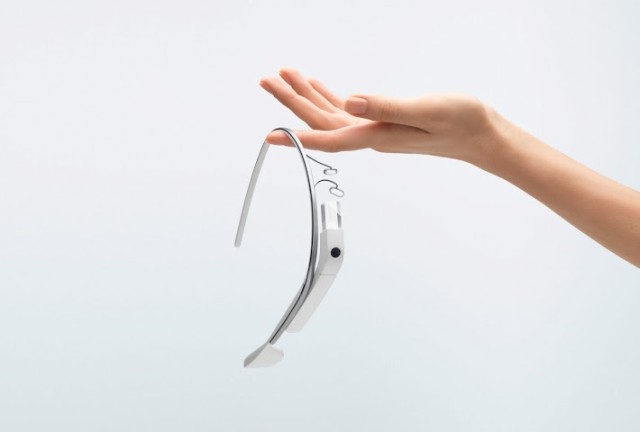 Google Glass "Explorer Edition" devices have been slowly going out to developers and early adopters who were willing to drop $1,500 on a pre-retail headset. Over the past few days, Twitter and Google+ have been awash with pictures and videos taken with Glass, as well as other information.

Previously, Google announced a list of tech specs for the device: "High resolution display," 5MP camera with 720p video, 16GB SSD, one day battery life and so on. What Google failed to mention was how much RAM Glass has and what CPU it is using. Well, now we know the answer.

Glass runs a modified version of Android 4.0.4, which has been manipulated in the same way that any Android developer can via development tools. Using the Android Debug Bridge (ADB), Jay Lee managed to gain access to more tech spec information and discovered that Glass uses a Texas Instruments dual-core OMAP 4430 SoC (clocked at an unknown speed) and has 1GB of RAM, 682MB of which is available to developers. These specifications aren't groundbreaking and put Glass in the same technological league as 2011 smartphones, such as the Galaxy SII. Google was obviously restricted by space, so had to opt for older hardware.