Android Auto for phone screens features big icons, quick access to Google Assistant, large cards for notifications, better Google Maps integration, and more. However, Google Maps has been getting its own set of features over the years, which have accumulated into what Google calls the "Google Assistant driving mode". This is why Google feels that it's time to kill off the Android Auto for phone screens app.

Google Assistant driving mode first came out in October 2020 in the US. The feature was rolled out globally back in April. You can access the driving mode by launching Google Maps, starting your journey, and then tapping the app launcher button on the bottom right to launch other apps like Spotify. 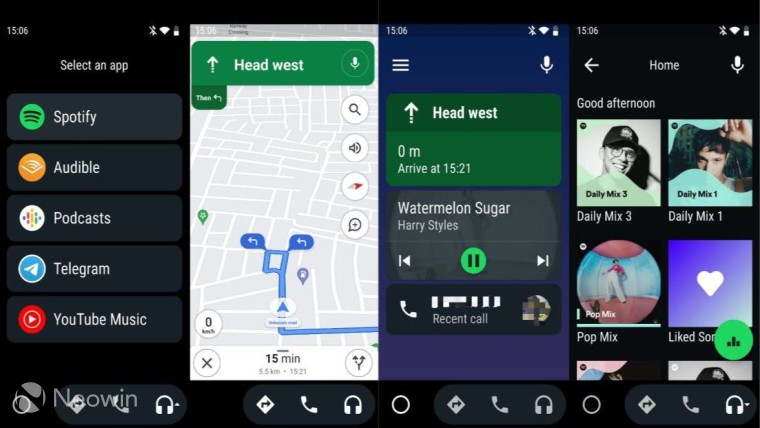 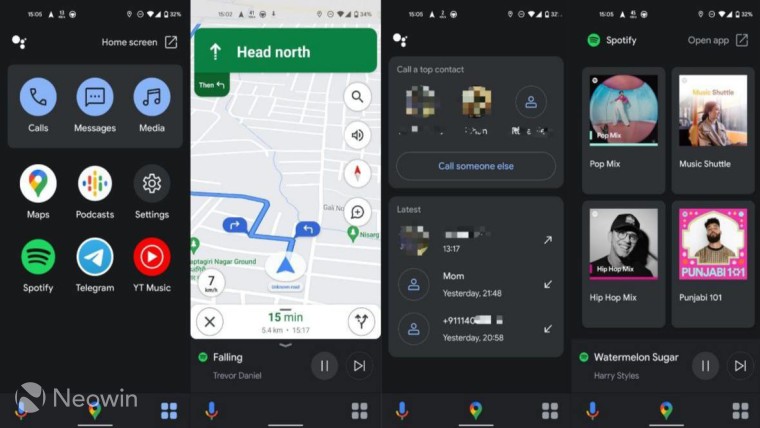 Some users noticed a new prompt after launching the Android Auto for phone screens app. The prompt said:

Android Auto is now only available for car screens. On your phone, try Google Assistant driving mode instead.

XDA developers note that the prompt only came up on Pixel phones running on Android 12 and the change should be OS-specific. The app is also marked "incompatible" if we try to install it on our Pixel 4a from the Play Store, and is only accessible because we had it preinstalled.

Google hasn't yet updated its support page about the Android Auto for phone screens yet, and the changelog for the Android Auto app hasn't been updated either. But since its replacement, the driving mode has all the features Android Auto used to have, it's a no-brainer that Google wants to kill the app off.