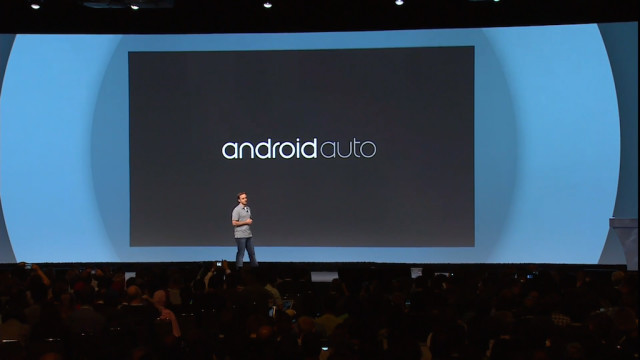 As we live in an increasingly connected world, it was only natural for automobiles to become part of the experience. It was similarly inevitable that Google would want a piece of that action, and today it introduced Android Auto at its developer conference, with the goal of creating a seamless experience between your mobile device and your car infotainment system.

The new Android Auto experience will sync Android devices with compatible vehicles. Simply connect your Android device to the vehicle and the compatible infotainment system will take care of the rest. The associated Android device will become the brain of the system providing the ability to text, listen to music, use Google Maps, and more. 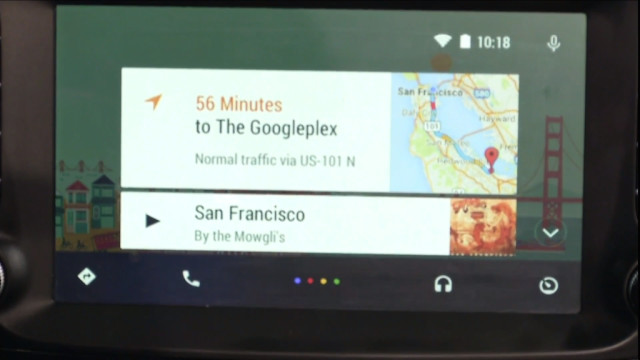 Google Maps for Android Auto will be more powerful than its handset counterpart thanks to an enhanced interactive voice experience. This will allow users to interact with Google Maps without taking their hands off the wheel or their eyes off the road. In order to make driving safer, Android Auto will read incoming texts aloud and will also give the driver the ability to use voice commands to respond or send new texts. 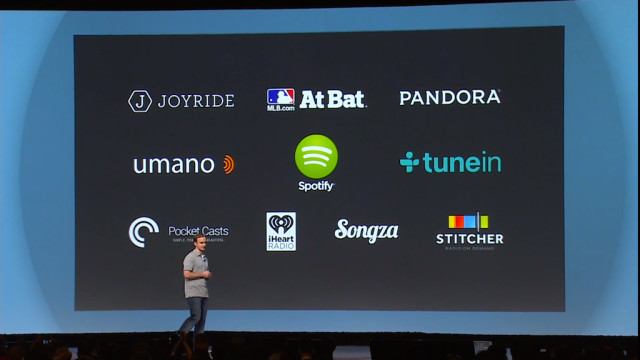 Google will make an Android Auto SDK available to developers so they can create applications for use in vehicles. The platform is being supported by a handful of developers like Spotify, TuneIn, Pandora, and more. 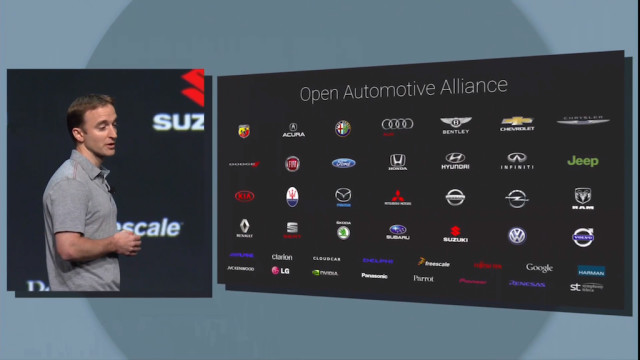 With over 40 partners and 25 car-makers signed up, Android Auto will have wide support from many in the auto industry. While Google did not announce which vehicles, they did state that some vehicles will include support for the software by the end of this year.