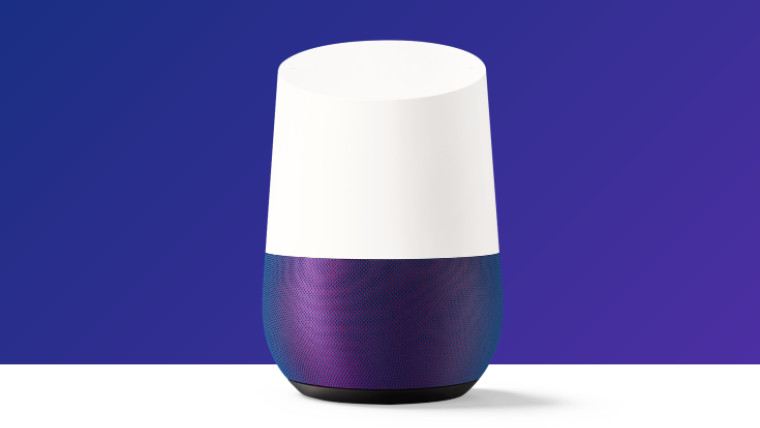 Google had launched its Assistant-powered smart speaker Google Home back in 2016. Since then, the company has refreshed its smart speaker lineup and even rebranded it to Nest, but the original Google Home is yet to get a successor. That could change soon as Google is working on a new Nest-branded smart speaker. It will have a fabric-based design similar to other Nest speakers and have an "unassuming and familiar" design.

Codenamed 'prince,' the smart speaker will lack a display and feature larger drivers than the original Google Home which should help with sound quality as well. The speaker will run on Google Assistant, though there's no detail on whether it will pack some exclusive features or not. Some features from Google Home Max-like stereo speaker pairing should make their way to this new Nest-branded speaker though. There's no word on pricing as well, though the speaker could be priced between the original Google Home and the Home Max.

The final name of the product is not yet clear and it is also not confirmed as to when Google intends to launch the smart speaker. Google no longer sells the original Google Home so a replacement of the smart speaker is very much due. With the Pixel 4a launch seemingly delayed until October, it is possible the company could launch all of these devices at a Made by Google event later this year alongside the Pixel 5.