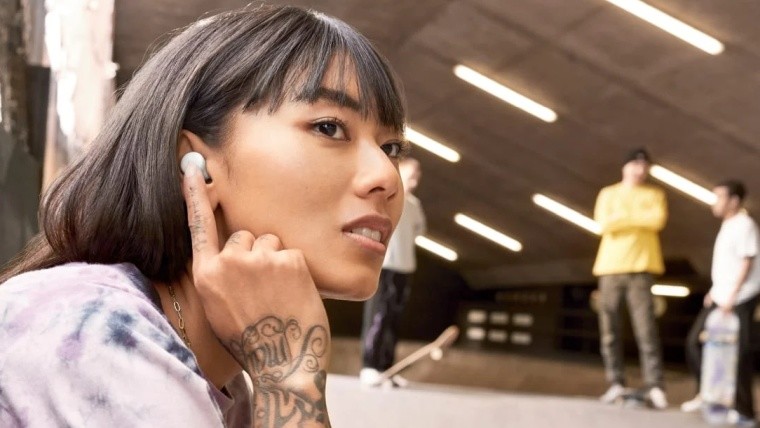 Much like how Pixel smartphones are followed by an affordable Pixel A alternative, Google has introduced the Pixel Buds A-Series. Despite costing less than the standard Pixel Buds, Google's new earbuds don't skimp on many features. There's not much to separate them in terms of design either.

The Pixel Buds A Series is rated IPX4 to withstand drizzle and sweat. The earbuds have a capacitive touch to let users control music playback and receive calls. Moreover, it supports hands-free voice commands enabling you to ask Google to read messages or even translate text in real-time.

Each Pixel Buds Series A packs in a 12mm driver. The earbuds feature dual beam-forming mics to reduce noise during calls. As per Google, its Adaptive Sound tech automatically controls volume based on your surroundings. The company has integrated a vent in design to reduce the in-ear pressure. This also helps users retain spatial awareness. 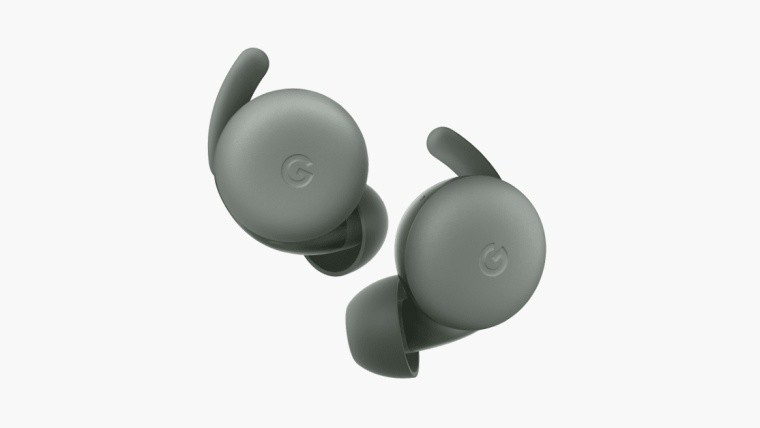 Owing to the onboard IR proximity sensor, these earbuds can detect when they are not in use and automatically stop the music playback. If you misplace your earbuds, it is easy to find them using the Find My Device feature from your smartphone.

To keep the price in check, Google has ditched a few features such as wireless charging for the carry case and swipe gesture to control the volume. The Google Pixel Buds Series A comes in Clearly White
and Dark Olive. Priced at $99, these are up for pre-order and will hit the store shelves on June 17.