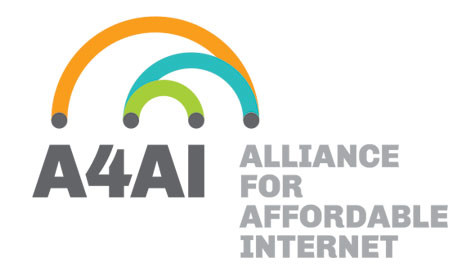 Making broadband Internet access cheaper to purchase worldwide is the goal of a new group that has Google, Microsoft, Yahoo, Facebook and Intel among its members. The group is called Alliance for Affordable Internet, which was announced today.

The A4AI's press release states that their goal is to bring entry level broadband Internet access worldwide, but with a price tag that would cost below five percent of a person's monthly income. Currently, it is estimated that people in developing countries have to pay as much as 30 percent of their monthly income to get that same amount of broadband access.

The group will look into promoting changes in policy and regulations in many countries where the price of Internet access is artificially high. The A4AI will start working with the governments of three or four countries by the end of 2013 and 12 countries by the end of 2015. It will also issue an annual Internet affordability report, with the first released by the end of 2013. The press release adds that the groups members, " ... have a belief that that policy reform, underpinned by robust research and genuine knowledge - sharing, is one of the best ways to unlock rapid gains in Internet penetration rates."

Earlier this summer, Google announced a new effort called Project Loom which hopes to bring Internet access to parts of the world via floating balloons. Microsoft has also made inroads in making Internet access more available in parts of Africa thanks to their their 4Afrika Initiative.