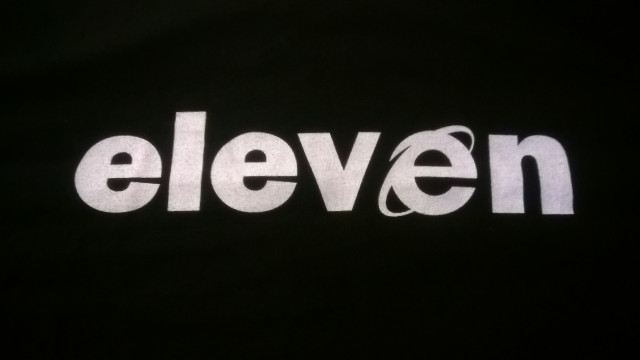 In June, Microsoft announced that it would hold a limited 30 day bounty program for people who could find exploits in the preview version of Internet Explorer 11, with Microsoft willing to pay up to $11,000 for each bug that was reported. In July, the company announced that the first such bounty award was given to a current employee of Google, Ivan Fratric.

Now that the IE11 preview bounty program has been completed, Microsoft has released the names of all the people who the company said found "vulnerabilities that qualified for a bounty". Ultimately, Microsoft awarded a total of over $28,000 to six people who found and informed Microsoft of 15 separate issues with the IE11 preview.

Finally, Peter Vreugdenhil of Exodus Intelligence found one IE11 exploit. His specific reward is not listed but since Microsoft revealed that the other five bounty winners had received a total of $18,700, we can guess that Vreugdenhil got near to or at the upper limit of Microsoft's $11,000 bounty for his discovery.

Microsoft is still running two more software bounty programs. One will pay up to $100,000 to developers who find "truly novel exploitation techniques" in Windows 8.1, while the other will pay up to $50,000 for "defensive ideas that block a qualifying mitigation bypass technique." So far, Microsoft has yet to reveal anyone who has been given awards for those two programs.