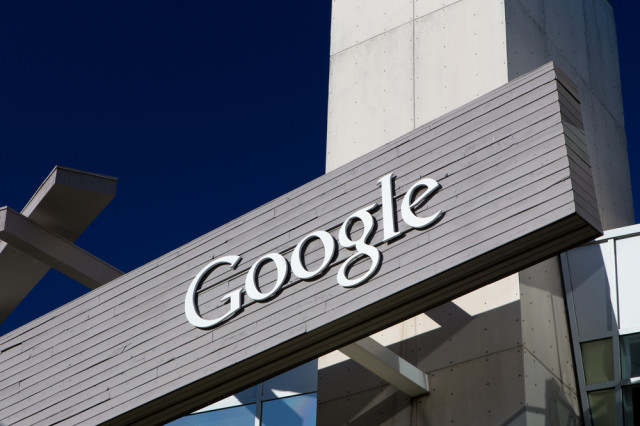 Last October, the Washington Post reported that leaked slides from the NSA's top secret MUSCULAR data interception program detailed how the agency could potentially intercept data from Google's cloud servers by exploiting an SSL gap. The slide, shown below, proved very controversial -- especially amongst Google employees, who the Washington Post said "exploded in profanity" when they saw it. 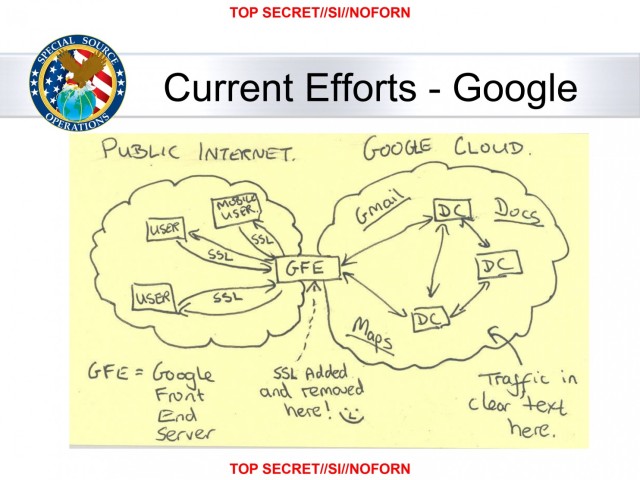 Although the slides were leaked over six months ago, Google still remembers them fondly. A keen user on Twitter discovered that the recently-released source code for Google's new End-To-End email encryption plugin, which heightens encryption for emails sent and received on the Chrome browser, contained a small dig directed towards the NSA for their attempts to infiltrate Google's servers. 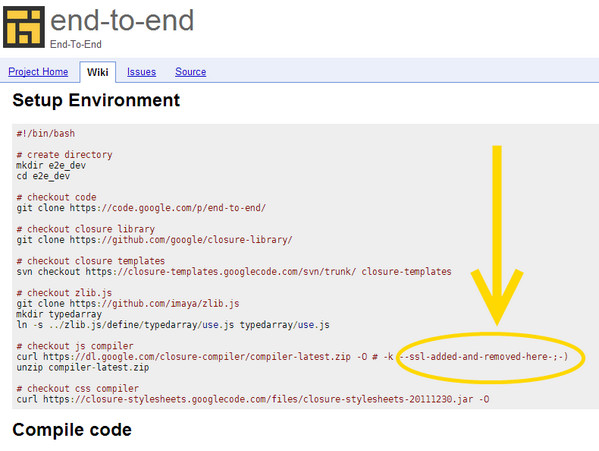 See the similarity? (via @zenalbatross)

We don't expect the NSA to comment on Google's Easter egg any time soon, but the hidden message confirms that Google has been paying attention to (and possibly working to counteract) the NSA's attempts to access their infrastructure.