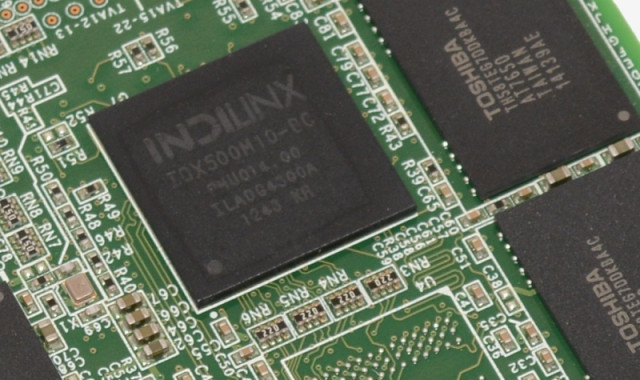 While more common today than ever, network-attached storage (NAS) devices aren't quite mainstream yet. Although Synology and QNAP have become recognized brands with products ranging from $150 to $3,000, the lower end of that bracket will only get you a sluggish single-bay model and if you want four bays or more -- as most of you likely do -- we're talking north of $500. Mind you, that's before installing hard drives.

Naturally, that cash buys a purpose-built box which installs fast, runs quiet, sips power and saves space, at least compared to repurposing an old PC, yet the inner DIYer in us is itching to build a NAS.

Silverstone's latest chassis is unlike anything we have seen. Although it's still a computer case, it isn't designed for gaming or even workstations. The DS380 is aimed directly at users who are building their own NAS.

Read:Building Your Own NAS - Silverstone DS380 Chassis Tested, Reviewed
This article is brought to you in partnership with TechSpot