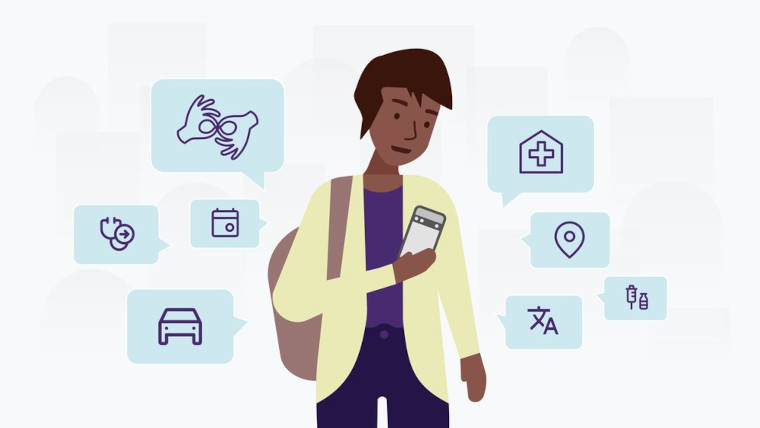 Google has announced several changes to Search that will make it easier to find doctors who speak your language and who will tend to you based on your insurance plan. The company said 75% of people refer to Google for health information so it hopes these changes will make people’s search results even more relevant. 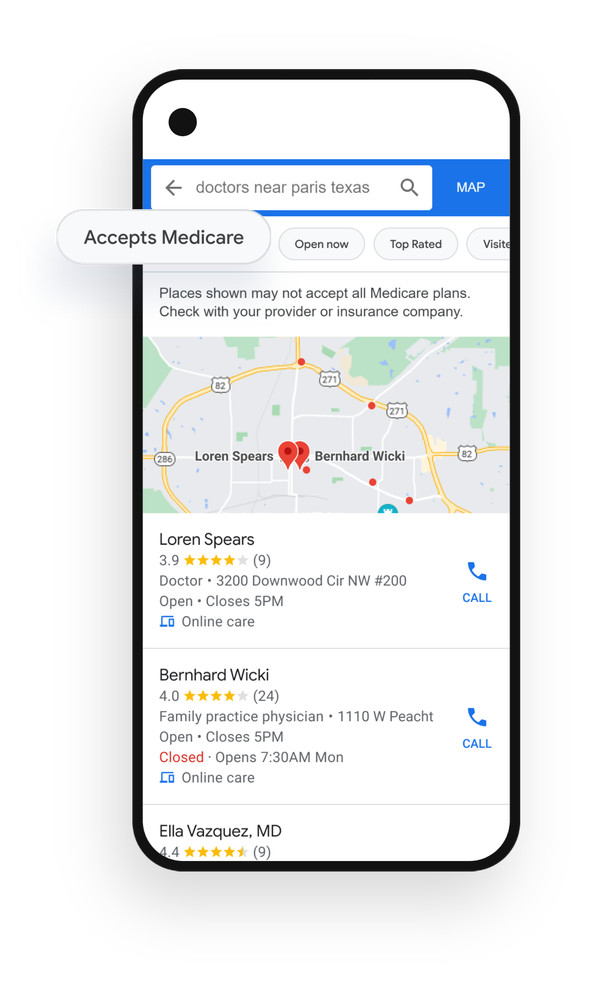 The first change will benefit older Search users; Google has made it possible now to further filter results to include health providers who accept Medicare. For those outside the United States, Medicare is a plan which is used mainly by those over 65.

In addition to Medicare filtering, Google has made it possible for providers to list the languages that are spoken at their offices. So far, Google supports adding over 12 languages, and among those are Spanish and American Sign Language. While English is the main language in the United States, Spanish holds an important place in many states too, including California and Texas, having more than 25% of their populations able to speak Spanish. 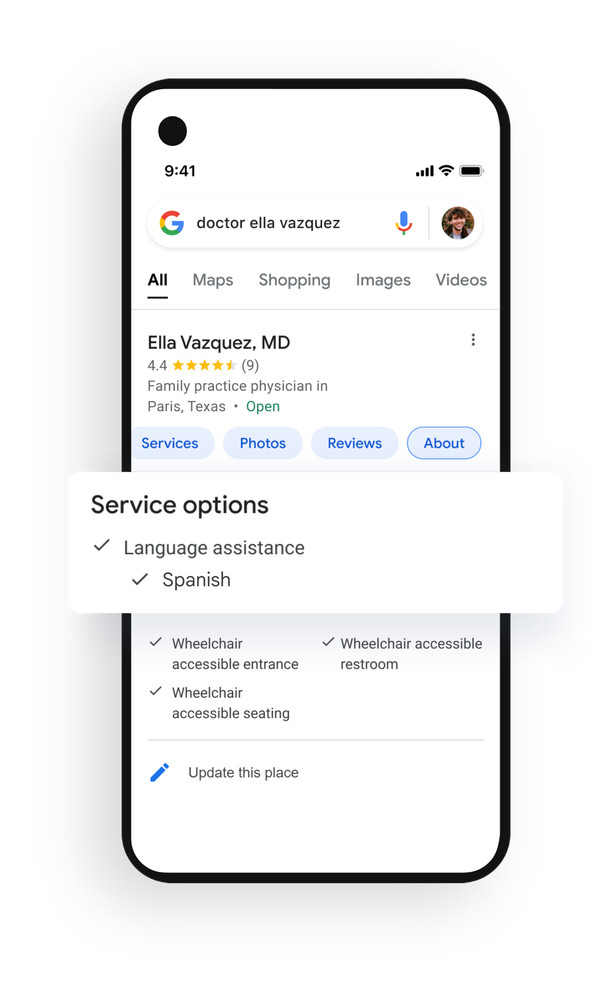 Finally, Google said that it’s conducting checks with local doctors to ensure their information on Google is all up to date. Doctors can claim and update their Google Business Profile with important information such as opening hours, services, and more. Google’s outreach to health professionals will ensure the latter know how important Google is in gaining new customers.