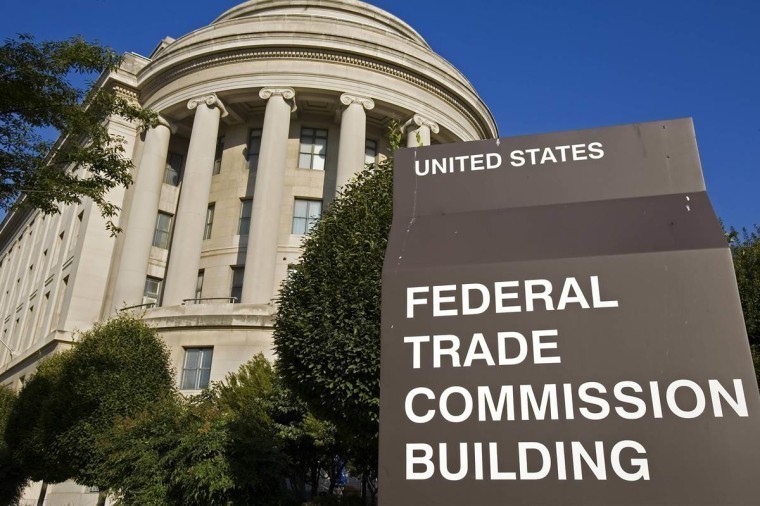 Last September, Nvidia announced that it purchased the popular chip-marker ARM from SoftBank for $40 Billion. Since the acquisition, questions have been raised as to how this will impact the overall market and the competition.

Earlier this year, the UK government made it clear that it is not happy with the acquisition and was looking into the matter. Now, the Federal Trade Commissions (FTC) has filed a lawsuit to stop the deal. According to the regulator, the acquisition will give Nvidia immense control over the technology that is used by the industry to design chipset for devices ranging from laptops to smartphones and even cars. ARM currently designs and licenses chips that are used by almost all the major companies including Apple, Qualcomm, and AMD.

The decision to file for a lawsuit was unanimous, with two Democrats and two Republicans agreeing that the deal will give an unfair advantage to Nvidia. FTC Bureau of Competition Director Holly Vedova issued the following statement:

The FTC is suing to block the largest semiconductor chip merger in history to prevent a chip conglomerate from stifling the innovation pipeline for next-generation technologies. Tomorrow’s technologies depend on preserving today’s competitive, cutting-edge chip markets. This proposed deal would distort Arm’s incentives in chip markets and allow the combined firm to unfairly undermine Nvidia’s rivals. The FTC’s lawsuit should send a strong signal that we will act aggressively to protect our critical infrastructure markets from illegal vertical mergers that have far-reaching and damaging effects on future innovations.

In a statement to The Wall Street Journal, Nvidia said:

As we move into this next step in the FTC process, we will continue to work to demonstrate that this transaction will benefit the industry and promote competition

FTC plans to hold the administrative trial for the lawsuit starting in August 2022, giving Nvidia more than enough time to present their case. However, we may see other regulators join the lawsuit ahead of the trial.