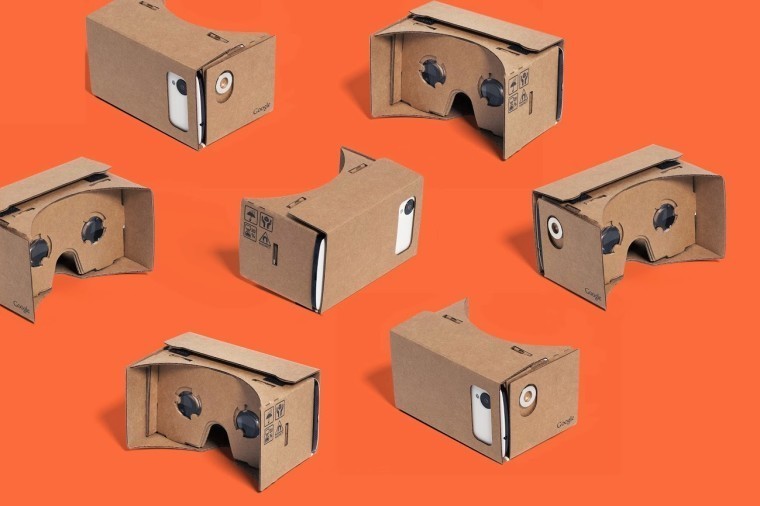 Google is by no means a stranger to the world of virtual and augmented reality. With its pioneering Glass wearable and its Cardboard project, the company has been keeping a vigilant eye on the world of VR. And now it seems that the giant search company has felt like the time is right to make its move and dive deeper in the VR/AR wearables market.

According to a report from the Financial Times, Google is getting ready to launch a successor to its Cardboard VR headset. For those unfamiliar, Cardboard is Google’s low-cost alternative to expensive VR headsets that are showing up on the market. The device featured only a few lenses, while relying on smartphones to do all the processing and displaying of information and virtual environments in front of users’ eyes.

However, Google's upcoming device will feature many improvements to this design, that should improve the users’ viewing quality and overall experience. Better lenses and a sturdier plastic housing are just the start when it comes to these improvements. Google is expected to also integrate VR software directly into Android and significantly expand the number of compatible devices that can be used in its VR headset.

Google is rumored to take the Nexus approach to VR, whereby the company designs a flagship device, which other companies may later use as 'inspiration' for their own versions. However, that being said, the upcoming device is expected to still be competitive in terms of price. While devices like the Oculus Rift and HTC’s Vive are primarily destined for gamers and fall into the $600 range, the next version of Cardboard is expected to sell for much less, as it still relies on a smartphone to work. And this price difference is also seen as the “unfair advantage” in Google’s strategy, which might be more successful with the general audience, at least in the short term.

Still, for now, none of this information has been confirmed by Google, though the company has given numerous hints as to its interest in the field of VR. We’re very likely to learn more about its efforts in this field at Google I/O, which will take place in May with an eventual device launch expected around September.