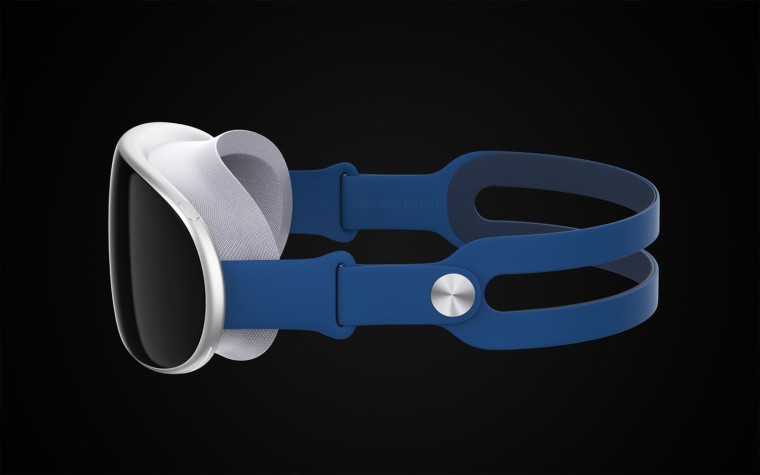 Mass shipments of Apple's long-rumored AR/VR headset may be delayed to the second half of 2023 , according to Apple analyst Ming-Chi Kuo. The potential delay is due to "software-related issues," Kuo states.

In a Twitter thread that the analyst shared on Sunday, Kuo said that bulk shipments of components for the headset will still likely commence in the first half or second quarter of next year. However, due to the postponed shipment schedule of the completed product, he predicts that the shipments of Apple's headset will be less than 500,000 units, lower than the market consensus of 800,000 to 1.2 million units.

Kuo initially claimed that Apple planned to show off its headset in January and start shipping it in the second quarter of 2023. As a result of the delay, however, Kuo is now unsure if the January event will still push through. If not, it's very likely for the product to see the light of day during Apple’s annual Worldwide Developers Conference in June.

Apple has yet to make any official announcement regarding its headset. However, a Bloomberg report stated that the Cupertino company will go with the name "xrOS" for the device's operating system. "XR" stands for extended reality, an umbrella term inclusive to immersive technologies, including virtual reality (VR), augmented reality (AR), and mixed reality (MR).

Earlier rumors suggested that FaceTime would be one of the most notable features of Apple's mixed-reality headset. Apple is also reportedly developing new versions of existing apps like Maps and Messages for the headset.

A few days ago, Kuo also predicted that Apple will miss its iPhone 14 Pro and Pro Max shipment goal by 15 to 20 million units.