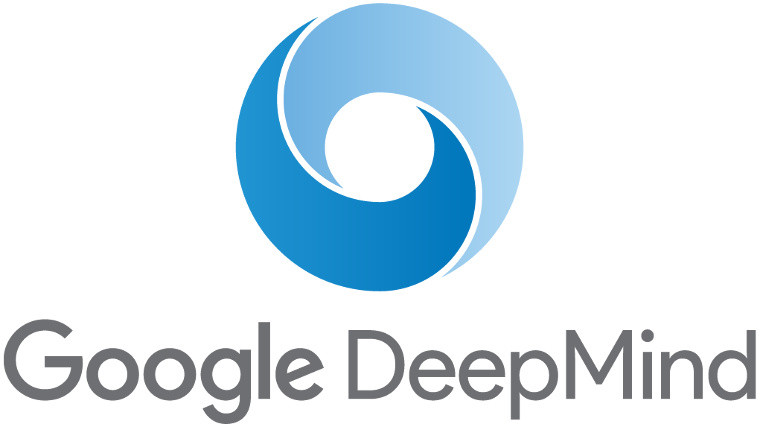 Google’s AI development team, DeepMind, has been getting its AI to teach itself to walk in virtual spaces - and the AI has come up with some unique and hilarious walking and running techniques.

The team has been using a technique known as reinforcement learning, which involves incentivizing the agent - in this case, the AI - to head towards an objective using a set number of sensors and abilities in what is described as a 'rich environment'. In this case, they didn’t explicitly incentivize the AI to use its “legs” in any specific way and the terrain wasn’t always linear, which is why the AI taught itself complex behaviors, like how to walk, as it learned how to use its various virtual limbs in an environment that had many options.

The team gave the AI three body variants in the virtual space for it to learn with. First, the Planar walker a two-legged, armless, and headless creature that learned to crouch, jump, run, and duck through a military-style obstacle and hurdle course. The Planar walker was the most impressive, it was even able to learn to use its “knee” to gain extra purchase over one of the bigger hurdles.

Second, the Quadroped; a small, four-legged ball that learned to hop and balance from plank to plank, over large drops, as well as navigate around or over large blocks. It was a very stable and steady thing to watch compared to the last body the AI learned to walk with, the Humanoid.

The Humanoid, as you would expect, had two legs, two arms, a head, and a torso, and in this form it taught itself to run like a complete fist pumping idiot. It seemed to use its legs fine, but the AI had very different ideas to us about how arms might be used when in motion. Whenever it was running, its arms would always be flung in really odd ways.

The most bizarre method in the Humanoid form was how it chose to hop from plank to plank; according to the AI, this is best done by dragging one foot, hopping on the other sideways, while spinning your forward arm like a propeller.

The capabilities of AI are certainly expanding; they are being used to assist the visually impaired, chatbots are even being used for legal advice, however, as was seen with an AI trying to complete an entrance exam for a university in China and with the wobbliness we see here, there are still a large number of hurdles, so to speak, for AI to cross before they can be comfortable with the real world environment.

As much as some of us might want it, we're unlikely to see a side-hopping AI robot man at the Tokyo 2020 Olympics.

Sources: DeepMind via arXiv.org, The Verge |Images via DeepMind