During a talk at the Develop conference this year, Former Xbox lead engineer Boyd Multerer discussed the current state of the processor market, and how it's changing to accommodate new platforms such as mobile. He pointed out bluntly that currently, most companies that focus on producing processors have shifted their priorities towards mobility, instead of the traditional desktop PC:

“the market is phones. Who cares about a couple of hundred million PCs anymore? This is about billions of phones.” 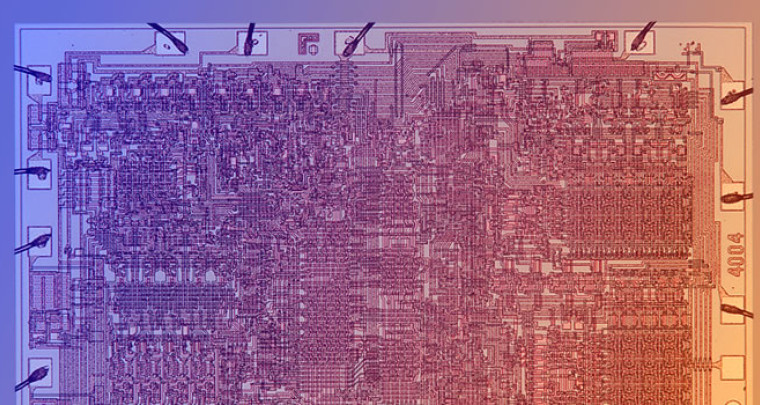 According to Multerer, mobile has driven innovation towards power efficiency instead of raw performance. Traditionally, chip makers would focus on who had the fastest processor, at the expense of power draw. Because mobile has become such a dominant force, the balance has shifted, as he explains:

“If they can lower the amount of power use of that instruction by a little bit, that gives them a competitive edge against other chips. [...] The phone industry says I can have 16 CPUs so that when you want to run a complicated app I can go into high power mode and I'll have all of them working at the same time and work really fast. As soon as that app goes to the background, 14 of those CPUs get turned off and sit there drawing zero power while the next app is in front.”

Speaking to PCGamerN, he elaborated on his statements by saying that the server space, in particular, has seen the greatest benefit from the shift to power efficiency, since the cost of cooling datacenters outweigh any other cost in relation to running them. He mentioned Facebook, who recently built a server farm in Sweden [quoted as saying Norway], as a way to reduce its power requirements; and went on to say that even though users might want to keep running certain applications on a traditional PC, the move to mobile has "left the desktop PC as the confused, kind of forgotten platform".

He clarified that, due to the size of the desktop, it limited innovation in that market and blamed developers for not optimizing their software to run efficiently, requiring users to upgrade; pointing to game developers as the biggest perpetrators of this lack of optimization on the PC, when in contrast, companies like Adobe has managed to utilize all the cores in many of today's modern processors.