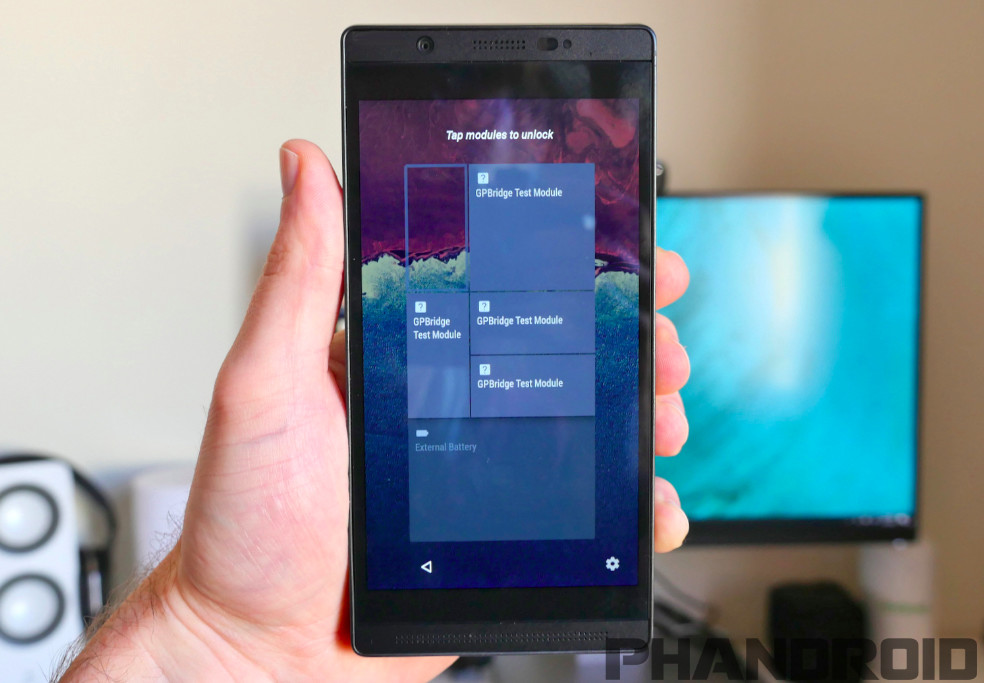 In 2013, Phonebloks announced to the world that it was building a modular smartphone device. As it would turn out, Motorola Mobility, a then subsidiary of Google, had also been working on its own modular device for over a year that was called 'Project Ara'. To make a long story short, Phonebloks would join the Google ATAP team to advance the idea of a modular smartphone with the goal of eventually releasing a device to the general public.

Although Google did manage to cross a couple thresholds, these were mainly with developers and very few at that. While at some point it did seem like the device would be landing in consumers' hands, the project was abruptly suspended, leaving many to wonder what went wrong. For the most part, Project Ara has been forgotten, but it was only a matter of time before a developer unit or prototype would surface and find its way to the internet. 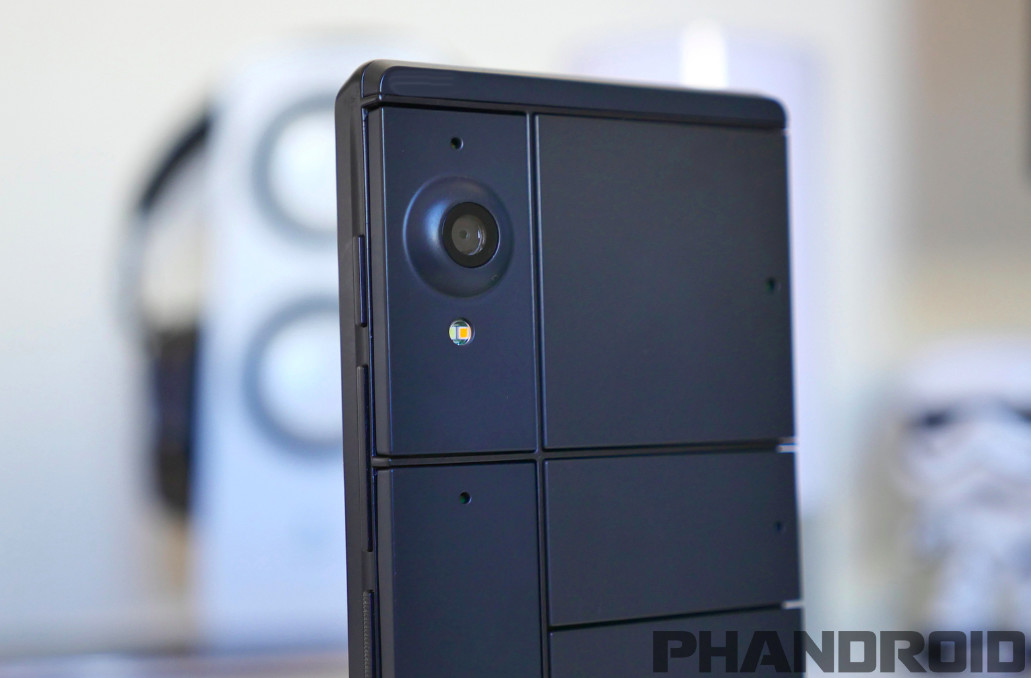 Phandroid has unearthed an ARA device that it says is an early 2016 developer edition with the model number 'A8A01'. The body of the device, which functions like an endoskeleton, is constructed of metal and houses the display and components that are not interchangeable. The back of the device is frankly more interesting as it houses all of the modular parts, which are all covered in a soft touch plastic and held in place with electro-permanent magnets. Although modular, the device does have a fairly good shape, with similarities to the HTC Desire EYE but is extremely thick, measuring in at 12.6mm.

If that wasn't enough, the device also packs a fairly interesting set of specifications:

Naturally, this is only the tip of the iceberg when it comes to exploring the device and you can bet that there will be more information in the future. If you want to take a look at more images, be sure to head over to the source for the full scoop.