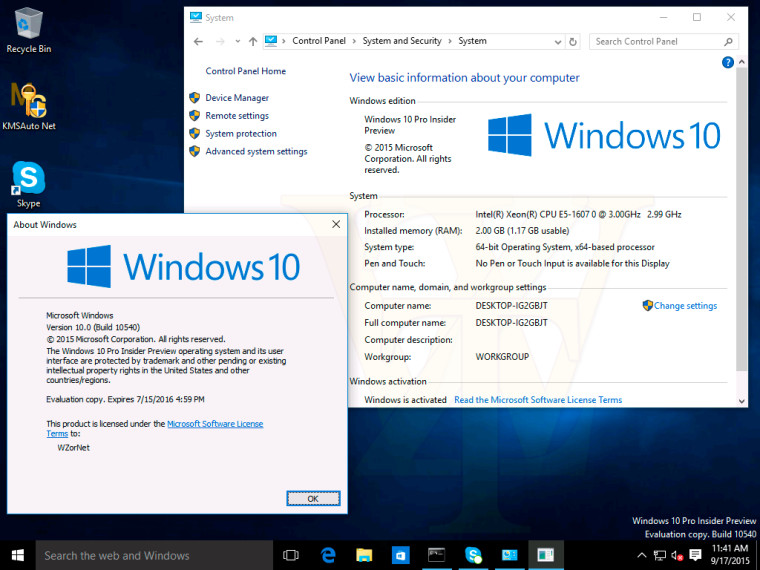 Matias Duarte, Google's VP of design, recently took to Twitter to display his displeasure at the design of Windows 10. Likening it to Windows XP with a flat design, he argued that Windows 10 worked the same way as Windows XP did 10 years ago!

I just setup a Surface 4 & Windows 10 - not sure why I was excited to try a new thing, it's basically XP with a flat design skin. #FutureNot

Duarte is, of course, known as the face of Material Design, the new design language Google unveiled alongside Android 5.0 Lollipop. While that was met with almost universal positive reception, as most readers here know, Windows 8 - and, subsequently, 10 - had its own set of challenges, as Microsoft sought to undertake arguably the biggest transition in the history of Windows by creating a dual-use OS.

Still, most naysayers of Windows 8 had come around by the time Windows 10 made its way to the market, but even this refined version of Sinofsky's vision of a 'Metro' design language wasn't enough to sway Duarte.

Following the ruckus created by his posts, however, Duarte soon rushed to the scene with (relatively) admirable words about Windows 10, arguing that while he had no problems with the way Windows 10 looked, what frustrated him was the way Microsoft was still clinging to the ways of Windows XP.

I have no beef with how #Windows10 *looks*. I'm disappointed it *works* just like XP. I understand that's a feature for many. Not for me!

This was, of course, something that Microsoft fans had been asking for since the inception of Windows 8. Indeed, Microsoft's former head of Windows probably lost his job because fans believe Windows 8 was too much of a departure from the simpler days of Windows 7 and XP.

As such, calling out a feature that Microsoft brought back due to popular demand doesn't seem to be a genuine criticism of the OS. Let's not forget that while he lambasts the flat design of Windows 10, Microsoft was the first to adopt the design language that both Apple and Google have now adopted into their own OSes, Material Design included.

What do you think? Do you think his comments are justified? If Microsoft had stayed true to its earlier vision of upending the desktop as we know it, would you have upgraded to Windows 10?