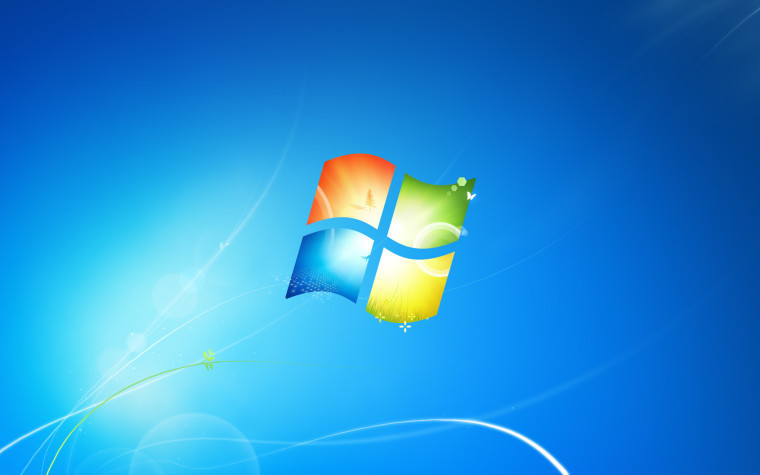 Following through on its promise to warn OEMs a year before it asks them to stop selling devices with Windows 7/8.1 pre-installed, Microsoft quietly updated its Windows Lifecycle Fact Sheet to indicate that October 31, 2016 is probably the last date you'll be able to buy a device not running Windows 10.

Microsoft usually does this two years after a new version of Windows is made available, but the lackluster demand of Windows 8 forced Microsoft's hand and the company had to extend a lifeline to OEMs, allowing them to keep making Windows 7 devices. Given the relative popularity of Windows 10, and the positive critical and popular reaction, however, Microsoft wants to accelerate its plans for 1 billion devices running the new OS and has put the first nail in the coffin of Windows 7 and 8/8.1.

This means that OEMs will stop pre-loading Windows 8 on new devices on June 30, 2016, while Windows 7 machines will stop being manufactured four months later, on October 31. After that, it's a Windows 10 party.

It must be pointed out, though, that these dates are simply deadlines for OEMs to stop making new devices running old versions of Windows; Microsoft's support for the two OSes will exist long after these dates, running into January of 2020 and 2023, respectively.