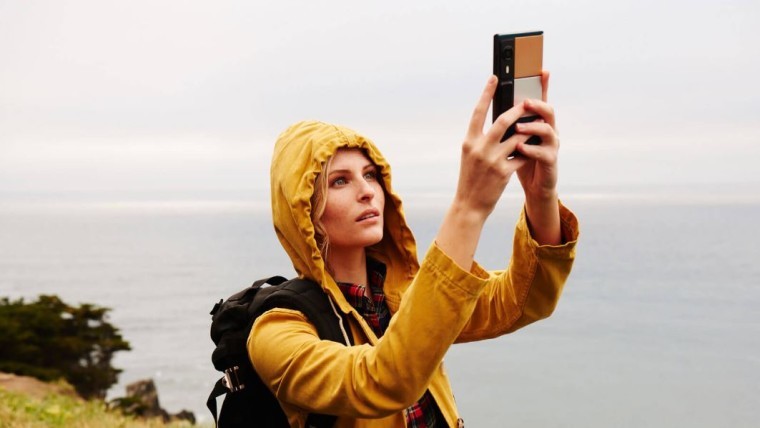 Modular phones are coming, and now we know that they're coming soon. Google's Project Ara will be shipping to developers this fall, with a consumer model coming in 2017.

The news comes from the last day of Google's I/O 2016 developer conference. According to Wired, 30 Googlers are already using Ara phones as their primary devices.

Project Ara is a geek's dream. It will allow users to swap out modular components of the device. For example, you could swap out a module to upgrade your camera, or something similar.

Ara phones will have six "generic" slots, meaning that you can put any module into any slot, allowing users more hardware customization options than they've ever had. Users can remove a module via the Settings app, or they can use an "OK, Google" voice command.

Google first revealed Project Ara back in 2014, and it's come quite a long way since. At the time, many doubted if the project would ever actually see the light of day.

If you want to apply for the developer edition that will be shipping this fall, head on over to the Project Ara website. Otherwise, you'll have to wait until 2017 like the rest of us.