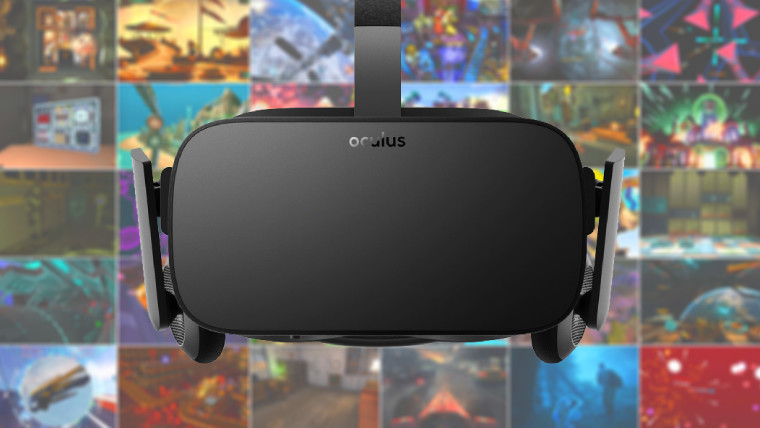 If you took the plunge and invested with Valve and HTC on their Vive headset, chances are you might have been a little peeved when you learned that some VR titles would be exclusive to the competing Oculus Rift. Interestingly enough, there was a piece of pre-release software, Revive, that allowed Vive owners the ability to play the aforementioned exclusive titles. Unfortunately, it looks like a recent Oculus software update has killed the workaround.

The creator of Revive has stated that the new Oculus software update has a form of DRM that checks the integrity of a game, whether the Oculus Rift is connected to a PC and if games were purchased from the Oculus Store. Oculus was able to corroborate that there indeed was an update that was issued, and although there wasn't a specific piece of software that was being targeted, they did add "security improvements that were designed to curb piracy and protect content and developers over the long term".

While it was fun for Vive owners while it lasted, as always, workarounds are just that, and one cannot expect things to remain permanently in play.