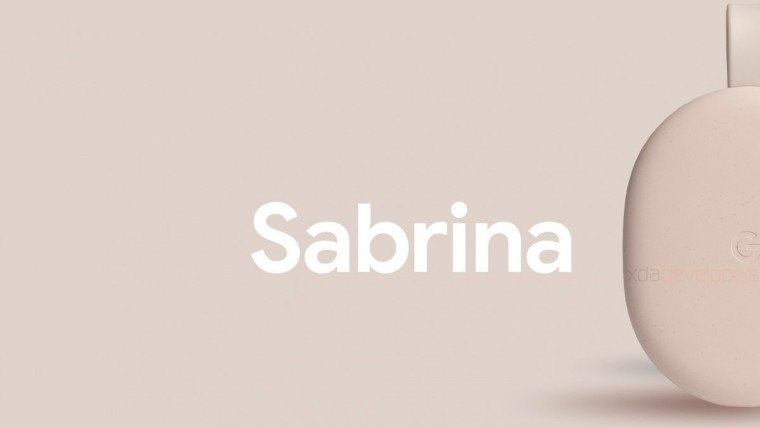 Google's upcoming Android TV dongle 'Sabrina' has leaked a number of times in the past few months. Now, the alleged price of the dongle has also been revealed. Home Depot's internal systems list the 'Sabrina' Android TV dongle for just $49.99 making it notably cheaper than the Chromecast Ultra which retails for $69. This also makes the Android TV dongle just a wee bit more expensive ($15) than the regular Chromecast. The pricing is also similar to other such streaming sticks in the market like the Amazon Fire TV Stick and the Mi TV stick.

The listing also refers to 'Abbey' which is likely the Bluetooth remote that Google will be bundling with the Android TV dongle. It also confirms that Google will be launching 'Sabrina' in three different colors -- Rock Candy, Como Blue, and Summer Melon.

A similar listing of 'Sabrina' was also found on Walmart and Target's websites which listed the device along with a remote for a slightly higher price of $59.98. All the listings have been removed since then.