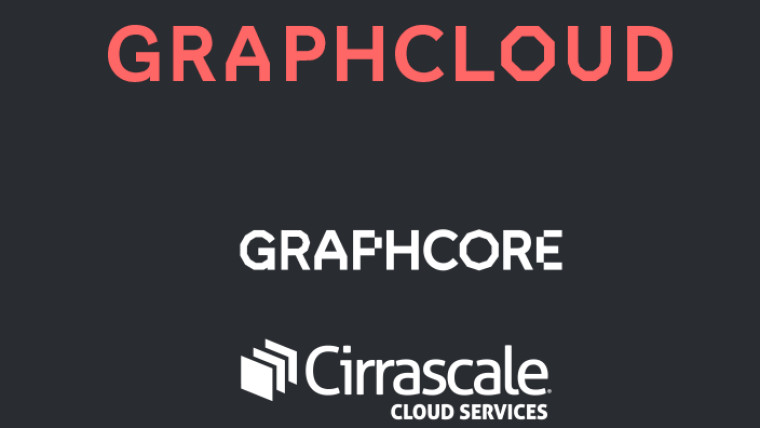 AI startup Graphcore has launched its 'Graphcloud' AI cloud services platform. Starting today, the firm will offer its IPU-POD systems that it launched last year in the form of cloud service. To do so, it will be leveraging cloud infrastructure provider, Cirrascale Cloud Services' technology.

IPU-PODs are clusters of Graphcore's IPU-M2000 units that are stackable, and each such M2000 unit further consists of four Colossus second-gen MK2 GC200 IPU processors. For those wondering, IPUs stand for Intelligence Processing Units and are Graphcore's in-house dedicated processors designed to handle AI and machine learning workloads.

For now, Graphcore is offering two of its IPU-PODs via Graphcloud:

The IPU-POD64 system is similarly built, just with four times of everything as on the POD-16. Inter-communication among the chips, etc., is handled by the IPU-Fabric interconnect architecture on both systems. They will also come pre-installed with Poplar.

Pricing of the two systems are as follows:

If you're interested and wish to have access to Graphcloud, you can request for it by visiting the following link on the official site.