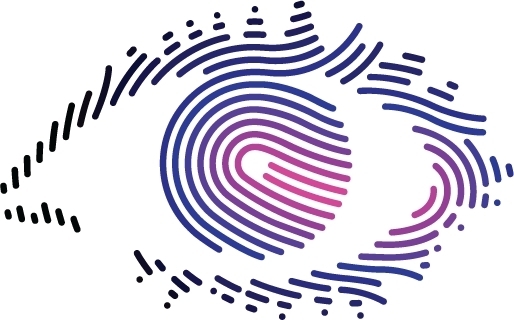 Unfortunately, the internet ID is taking steps in our direction every time a hacker takes vengeance against a company. Sony has seen a record amount of attacks in the past month with no name or face to place the blame on, and not only is Sony annoyed to the point of a $172m loss due to it, so are the authorities as they painfully search to identify the perpetrator. The search not only costs the government money, it also takes so long that by the time the person is discovered they have hidden themselves so far into the bowels of the internet there is no hope for a trial.

So what will people end up saying if these attacks continue in such force? An internet ID! Of course! That’ll mean every single person is accountable for. Brilliant. No hope for any hacker to escape the grasp of the authoritarian system that binds everyone to the internet through a number. That is if they don’t end up hacking the system to get past it, or simply live outside the ID zone, something that surely is within their capabilities if they can steal the identity of 100 million people.

Don’t even think of the devastation that could occur if a hacker managed to obtain all this information straight out of the internet ID database. Easy identity theft, anyone? Not to mention ads that are specifically targeted to you down to knowing when your shampoo is about to run out. It sounds fictional (it even is, just watch Minority Report), but with an internet ID forced upon us it could easily become a reality as quickly as hackers can steal a database.

Governments are unfortunately quick to assume a watchdog is needed on everyone to ensure the smooth running of society, especially when countries such as the United States already have a social security number in place. With an internet ID system, a government would easily be able to put an IP address to a name, home address, phone number and more within seconds, easily allowing for authorities to apprehend internet abusers within their jurisdiction. Everyone accountable for; sounds good at first, arresting the hackers that DDoS PayPal and shut down the PSN, but your online privacy would be a thing of the past.

Or alternatively super-autocratic governments like Iran will shut down the internet completely, establishing a state controlled “world-wide web” to prevent any outside knowledge, leaking of state secrets or general hacker shenanigans. Luckily anyone in a Western society is effectively immune from such ridiculous actions due to civil rights and the uproar that would ensue, although a country like Iran is unfortunately without that sort of power. Of course having next-to-no internet is worse than an internet ID, but both are a possible effect of hackers and something that would have grave consequences.

And to think that someone else’s illegal actions could cause a mass loss of internet privacy across the board is simply infuriating. 99% of people are not hackers, not mass pirates, not child molesters, yet they will have to suffer as someone looks over their internet history to check for a step out of line. It may even be preferable to have your details hacked from a Sony database than to have some bureaucrat scan over your every online move.