Over the weekend, news landed of the Windows Phone 7 platform reaching over 20,000 applications. It seems like exciting news for the platform, and proves it has had massive growth over the recent months - especially considering that Microsoft announced at the Mango event that they currently have 18,000 applications. 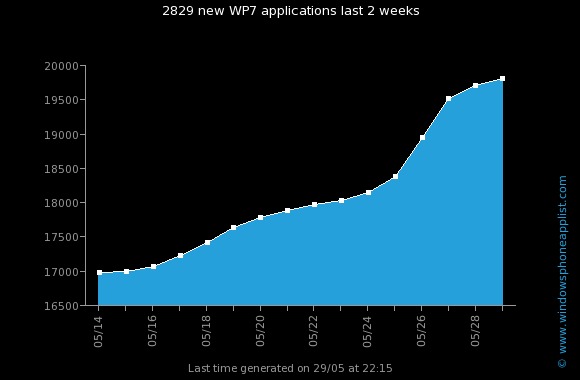 This is only a small sample of the applications, too. At time of writing, there were 8 pages of these applications all of which are essentially the same. Whilst it is understandable that Microsoft may be doing this as it is clearly one of the smaller marketplaces among the competitors right now, the fact that the company is crowding the marketplace with these kinds of applications is disappointing, considering how hard some developers are finding it to get their applications approved.

Hopefully the trend we're seeing here will decline as the platform becomes more popular over time, or it may risk becoming bloated in a similar fashion to Android. It's great news that the platform has reached such a milestone so quickly, but Microsoft needs to clamp down on this as soon as possible.