And that's about it. Other than that, there's really nothing special about it, not that the foldable screen isn't enough to make it special. Indeed, I think that having a phone that folds into something smaller is something that a lot of people would want, and it's something that could improve the user experience in a meaningful way.

The Galaxy Z Flip has a 6.7-inch 22:9 display, so when it's unfolded, it's really tall. It also still has a noticeable crease right across the middle, and that's going to be an issue with foldable devices for some time. After all, Samsung is probably more ahead of the curve than anyone else when it comes to foldable screens, so if it couldn't work out the crease, no one can right now.

Other than that, it has last year's Snapdragon 855+ chipset, along with 8GB RAM and 256GB storage. It has a dual-lens camera, which I didn't test out other than to check out the new ways that the camera app works, where you can prop it up and stabilize your image. Other than that, the camera isn't particularly exciting, at least when compared with the Galaxy S20.

Check out the hands on video below: 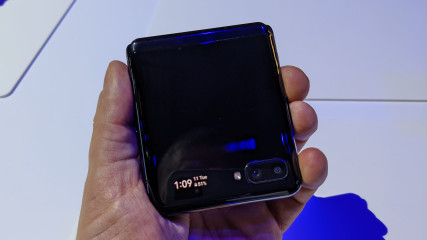 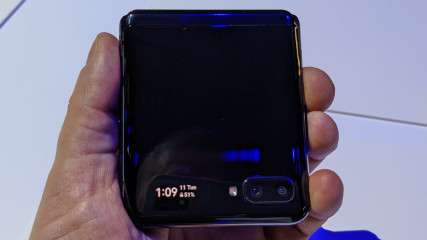 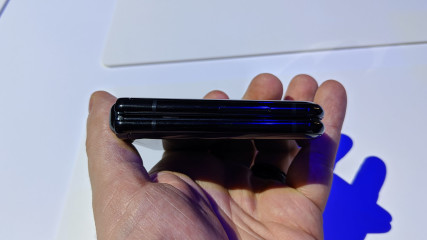 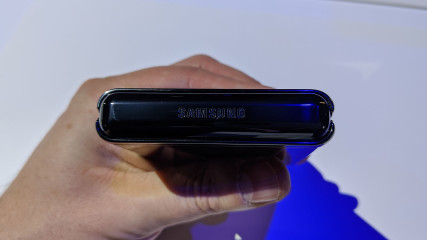 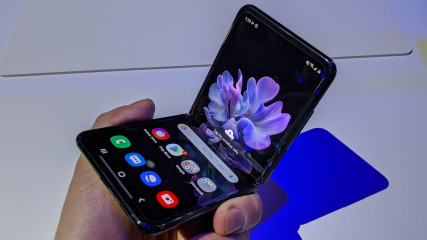 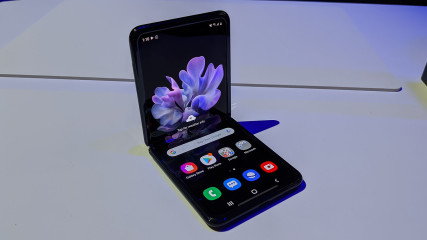 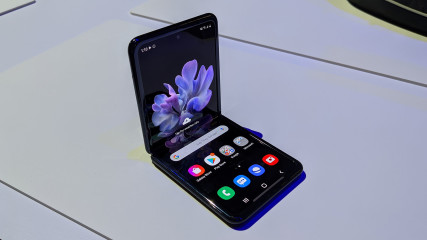 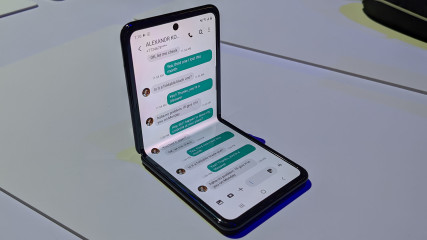 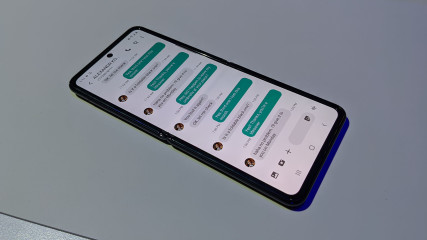 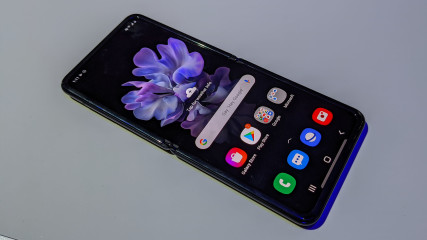 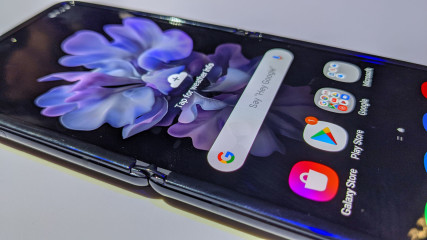 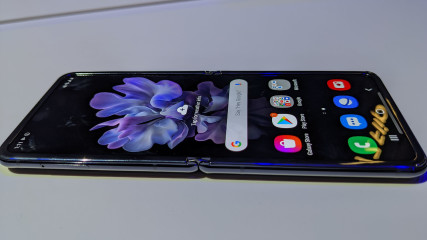 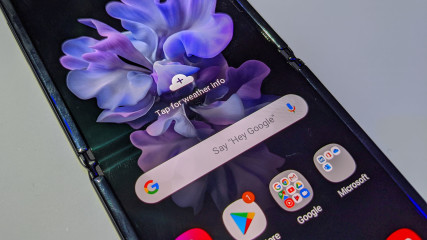 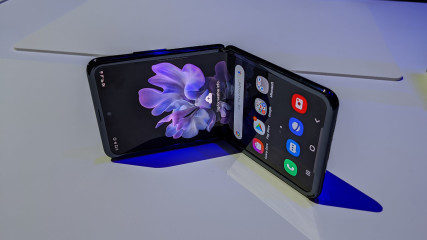 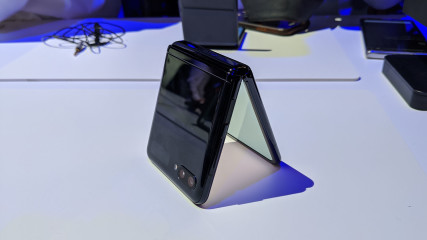 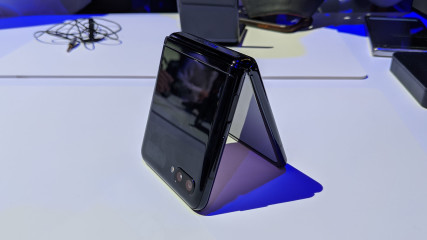 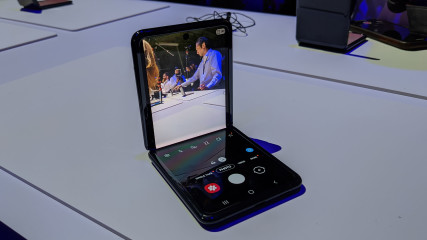 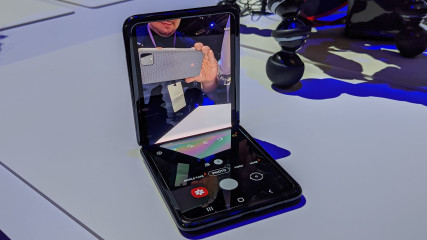