This week at Mobile World Congress in Barcelona, Samsung finally announced its long-awaited Galaxy S9. We got to check out the device, and let me tell you something. When you look at the S9 from the front, you can only think one thing: that's a Galaxy S8!

Indeed, externally, the device hasn't changed a whole lot, especially in the front. There are some minor changes on the back, most notably the dual-lens camera configuration that you'll find on the S9+. You'll recall that both variants of the Galaxy S8 only had a single camera, and the Note8 was the first to debut a dual-lens setup.

The benefit of the second camera is that you can get 2x lossless zoom, and it can product a depth effect. In other words, the benefits are the same as they were on the Note8.

But there's one other big change on the back, and that's the placement of the fingerprint sensor. On both the S8 and the Note8, Samsung caught a lot of negative attention for placing the sensor right next to the camera, causing users to accidentally touch the camera and smudge it. With the new design, that shouldn't happen as much.

The camera itself is a major point of improvement in the S9 though. One of the key features is Super Slow-Mo video, which records 720p at 960fps. Unfortunately, you can't change the resolution on this.

Frankly, I'm not sure how useful this is. I never record slow motion video, and I do wonder how many people will make use of it. Sony included something similar in the Xperia XZ2, so it's probably due to the new Snapdragon 845 chipset from Qualcomm, meaning that we'll see it in more handsets this year.

Personally, what I think is infinitely more useful is the ability to record 4K video at 60fps. This was something that was rumored to arrive in the Note8, but turned out not to be true (unsurprisingly, due to the limitations of the Snapdragon 835).

To me, this is a far more useful feature. No longer do users have to choose between the high resolution of 4K UHD and the smoothness of 60fps. While the iPhone 8, 8 Plus, and X were the first smartphones to have this feature, the S9 is the first Android phone, although you'll likely see it in more devices as the Snapdragon 845 becomes more popular.

Low light performance is a major focus for Samsung again in the S9. The company has traditionally excelled in this department, so this isn't surprising. The demo that the company had set up was clearly designed for a device with a camera positioned in the center, but I tried doing it with my iPhone X anyway.

As you can see, the S9 definitely looks brighter. The lens actually has an adjustable aperture, which can either be f/1.5 or f/2.4. In those low light settings, it goes for the larger of the two, which is actually the largest in a smartphone.

Moving beyond the camera improvements, Samsung introduced what it's calling AR Emoji. It's similar to Apple's Animojis in the sense that it mimics your facial expressions and such, but AR Emoji takes it a step further. The Galaxy S9 takes a picture of you, and then allows you to create an AR Emoji from it.

Animated emojis can be a fun way to send messages to friends. I think that you have to be a certain type of person to really want to make use of these, but AR Emoji is certainly an improvement over what Apple offers with the iPhone X.

The last big feature that I really wanted to test out was the Dolby Atmos. This is apparently turned off by default, as I opened YouTube and listened to Journey of the Sorcerer, and was very disappointed. Once I found the setting, I tried again.

Indeed, the difference is quite noticeable. The room itself was pretty noisy, but with Atmos turned on, the song sounded great.

Another thing that I'm particularly interested in is the Snapdragon 845 chipset itself. There should be some significant performance improvements in the SoC. Obviously, I couldn't run full tests while I was demoing the unit, but that just leaves some fun surprises for when Samsung sends us a unit to review. 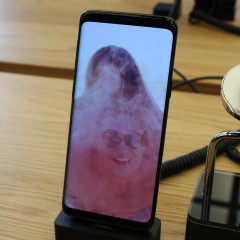 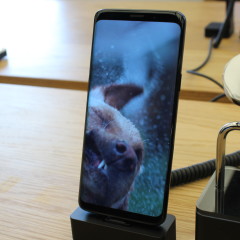 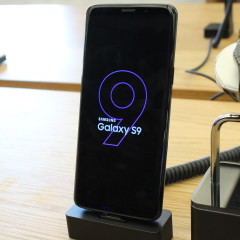 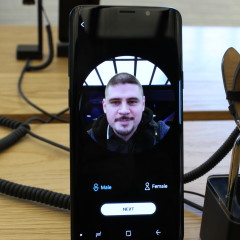 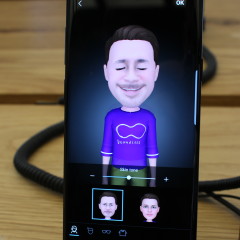 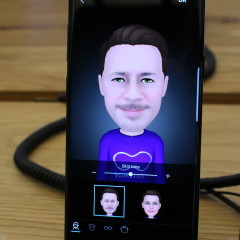 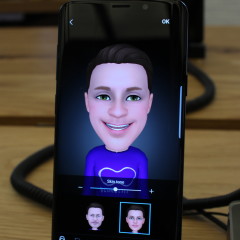 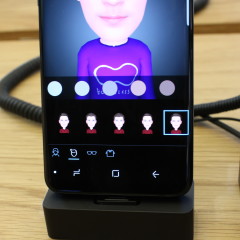 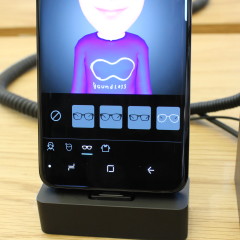 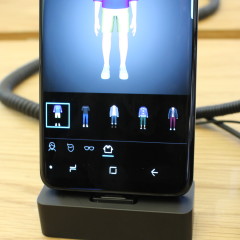 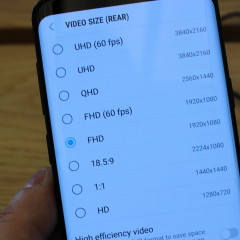 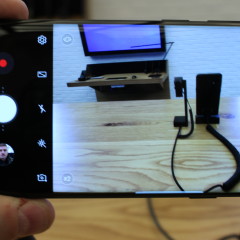 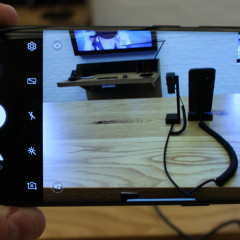 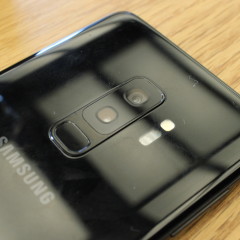 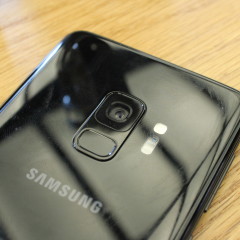 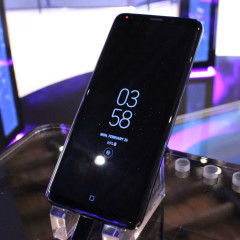 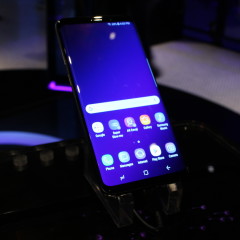 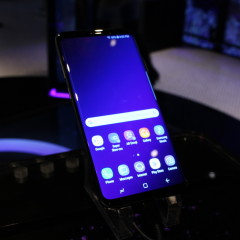 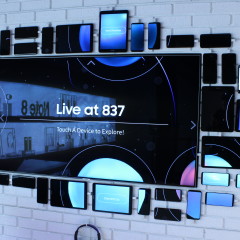 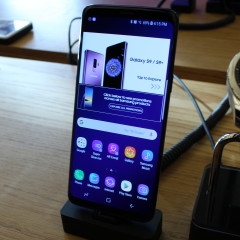 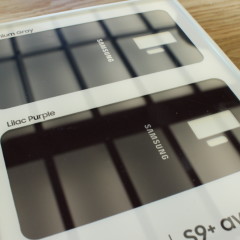 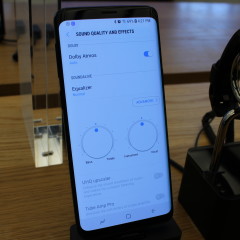 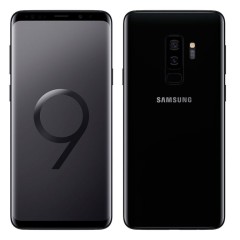