The Moon will have 4G before most of the English countryside. 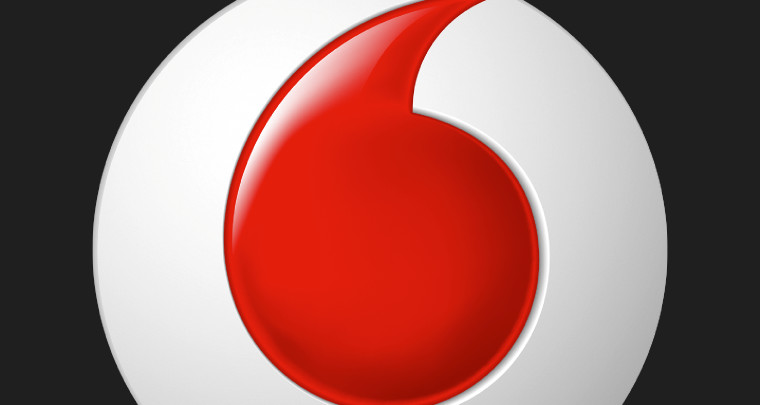 Vodafone and Nokia are planning to create the first 4G network on the Moon to support a PTScientists mission in 2019. The companies want to broadcast 4G using the 1800 MHz frequency band and hope to send the first ever live HD feed of the Moon’s surface back to the Earth. The mission plans to visit NASA’s Apollo 17 lunar roving vehicle so that the object can be observed via the stream if everything goes to plan.

“This project involves a radically innovative approach to the development of mobile network infrastructure. It is also a great example of an independent, multi-skilled team achieving an objective of immense significance through their courage, pioneering spirit and inventiveness.”

PTScientists is a Berlin-based company that is working with the likes of Vodafone Germany and Audi to launch the first privately-funded Moon mission that will involve a landing. The mission is currently scheduled for next year and will launch from Cape Canaveral on a SpaceX Falcon 9 rocket.

Audi is providing two luna quattro rovers that will connect to the Autonomous Landing and Navigation Module (ALINA) using the Moon’s first 4G network. When they reach the Apollo 17 rover and other areas of interest, the live stream will be switched on to beam HD footage back to Earth using the 4G connectivity.

The hardware behind the 4G network will be provided by Nokia Bell Labs. It’ll create a space-grade version of its Ultra Compact Network system that will weigh less than a kilogram and will facilitate sending data back to the base station.

This is just one more development in trying to make space more connected. Earlier this month, SpaceX successfully launched two satellites to test its Starlink network which will beam internet all over the planet.