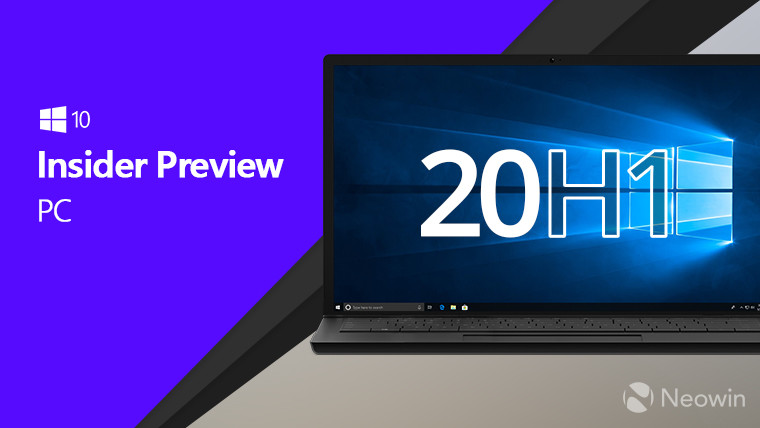 This week's Windows 10 build for the Fast ring came a little later than usual, after last week's was earlier than Microsoft's typical schedule. Build 18936 includes a handful of improvements to Your Phone, the calendar flyout, and more, but there's also a fairly long list of fixes, as well as some known issues to be aware of.

Among the small improvement in today's build is the ability to run Windows Sandbox without administrator privileges, as well as a fix for an issue that could prevent users from installing games through the Xbox app. Here's the full list:

Of course, even with those fixes, there are a few known issues with this release, many of which are new. One of them might actually bar you from installing the build, and there's no workaround, so you'll need to wait for a fix.

As we always note, this build is part of the 20H1 development cycle, and it's leading up to a feature update to be released in the first half of next year. That means we're still fairly early into the development cycle, and the new features may not justify the bugs you might find. If you'd rather try the upcoming 19H2 feature update, that one is now in the Slow ring, and it should be less problematic.