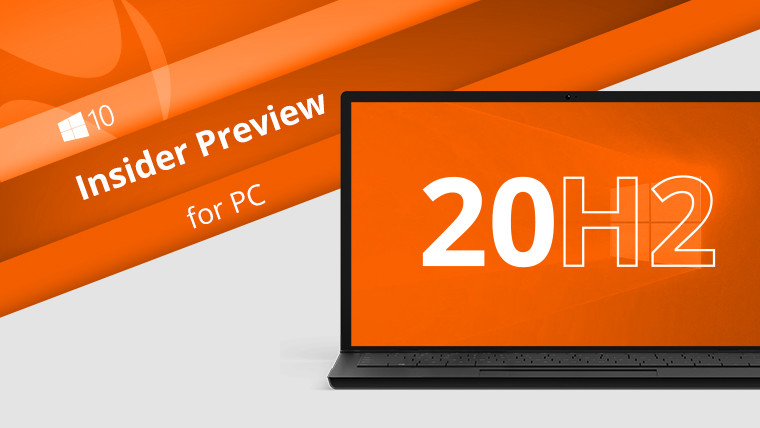 Today, Microsoft released the first windows 10 build of 2020 to Insiders in the Fast ring. Fast ring builds have moved on from Windows 10 20H1, and are now preparing future updates, so there are actually some changes worth noting, like Task Manager improvements.

As usual, though, the new build also comes with an array of fixes, improvements, and known issues that you'll want to be aware of before installing it. Here's what's been fixed for this release:

While there are some fixes on that list, build 19541 still includes a fairly long list of known issues, some of which are being introduced for the first time with this release. Microsoft is also not done highlighting compatibility issues with BattlEye software, despite the problem being around for months.

Of course, a long list of issues is to be expected from Fast ring build, and that might make even more sense now that Fast ring builds aren't linked to specific Windows 10 feature updates. Microsoft will likely be testing new features in these builds, regardless of whether or not they're planned for the next Windows 10 release, so there's a good chance there will be some rough edges. If you're not comfortable with that uncertainty, you may want to stick with the Slow or Release Preview rings.