In an exclusive overview of the evolution of the Windows 7 wallpaper and login screen, the gadget lovers managed to secure some rare development shots of how Microsoft decided on the wallpaper that is now used worldwide. Chuck Anderson is a 20 something digital media artist living in the US. Both the login screen and wallpapers took approximately four months, start to finish according to Gizmodo. They were achieved by a mix of pen and paper, wacom tablet and Photoshop.

It's extremely unusual for Microsoft to share concept designs or early design work of its products so watching the evolution of the wallpapers is a glimpse into how Microsoft wanted to create a unique style for Windows 7. It's worth noting that there are also seven leaves, seven branches, and seven flower petals in the Windows logo. 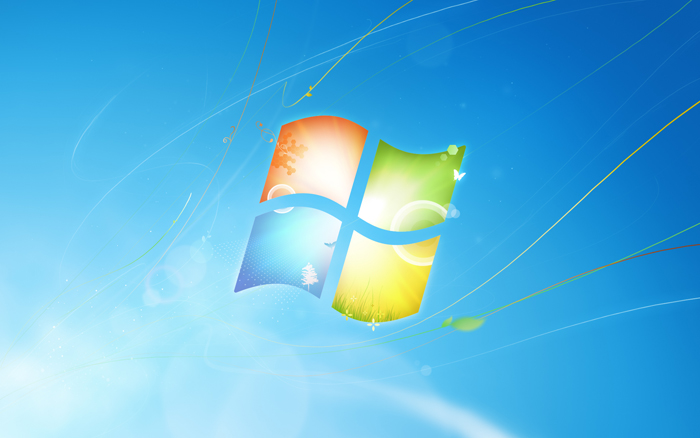 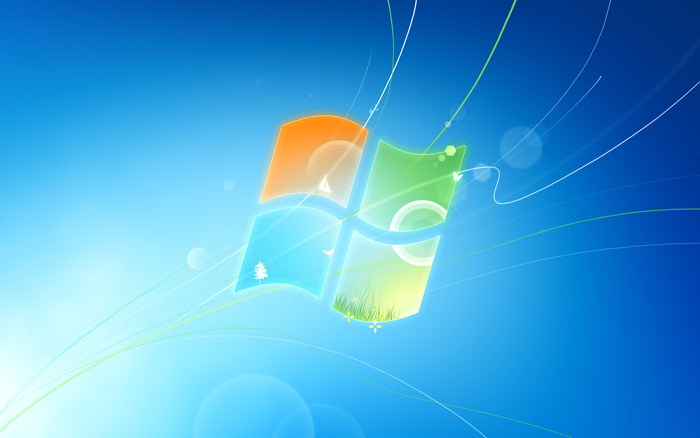 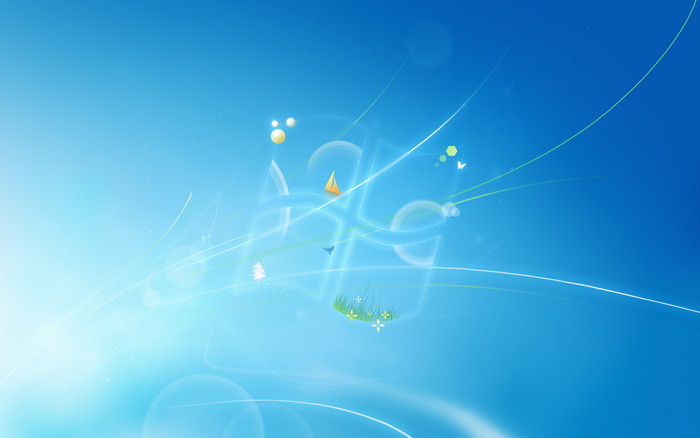 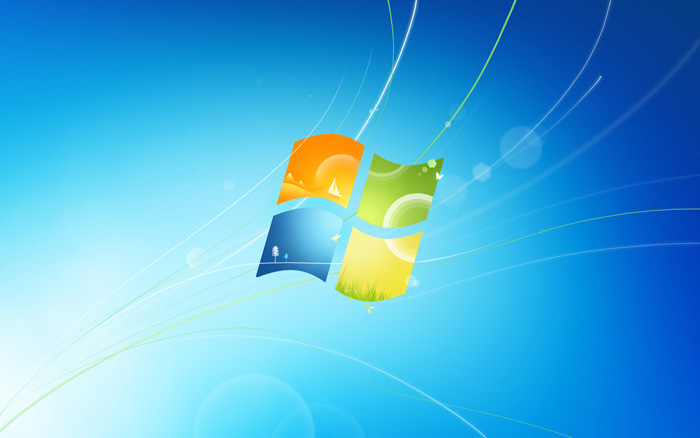 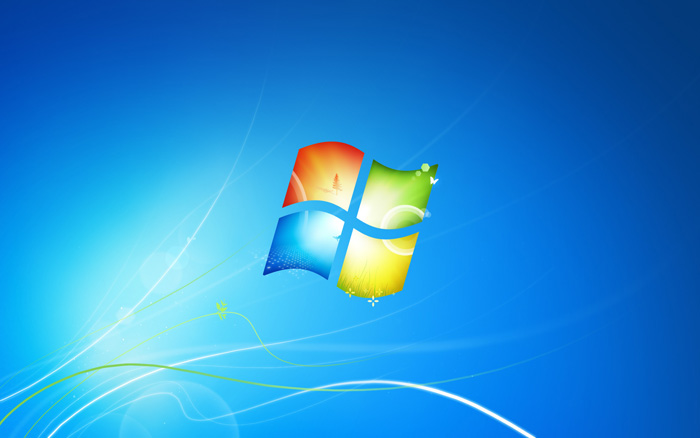 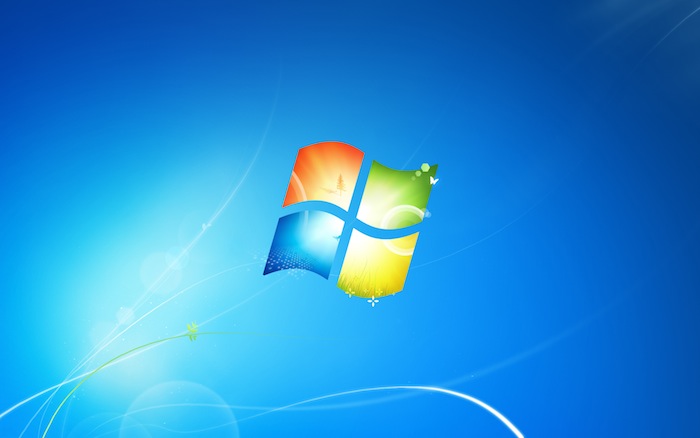