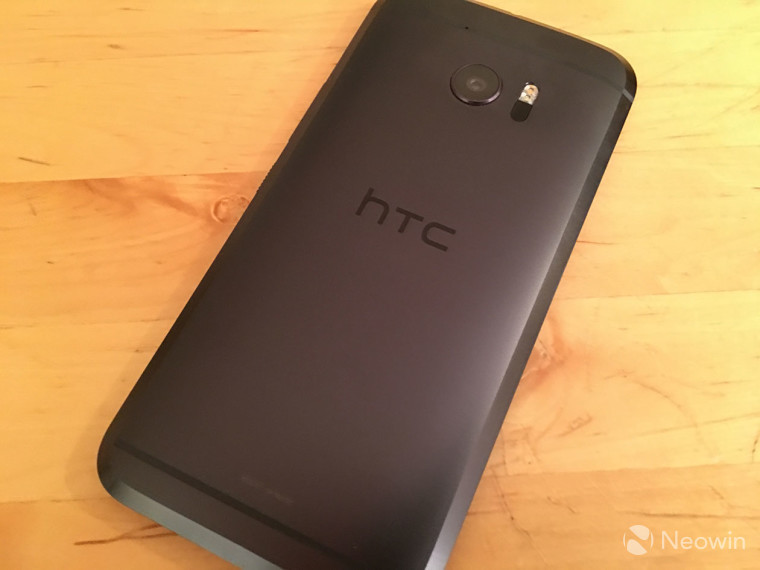 Earlier this week, HTC took the lid off of its latest flagship device, the 10. With a Snapdragon 820 chipset, a beautiful 1440p Super LCD5 display, and a 12 MP camera with f/1.8 aperture, it wasn't long before people started to ask, has HTC finally redeemed themselves?

So many of us at least know someone who was at one point an HTC enthusiast, and it would seem that for all separate reasons, each of them gradually switched loyalties, whether it be to Apple, Samsung, LG, Motorola, or someone else.

After a few years of gimmicky and frankly mediocre offerings, it could be that this is the One (pun intended) that finally redeems the struggling firm. Here's out unboxing and first impressions of the device: