The Lumia 920 has just got a rather striking new green variant, but Nokia's flagship isn't the only smartphone that's set to get a splash of colour. The HTC One, which launched in February, has so far only been made available in black and silver versions, but two new colours are set to join the range. 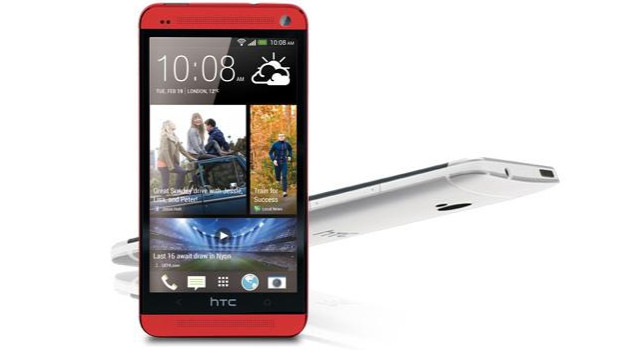 A red variant of HTC's Android flagship actually appeared online earlier this month, available for preorder on HTC's US website and, later, on UK mobile retailer Handtec's site, before disappearing from view. But according to Pocket-lint, "sources familiar with the matter" have revealed that a blue version will also join the range. 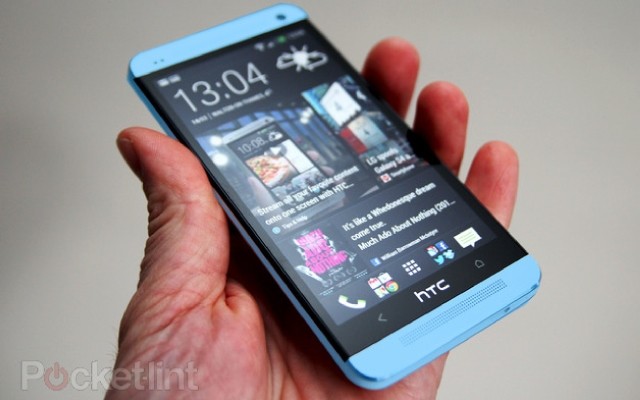 Pocket-lint openly admit that they "aren't sure what blue" the new model will be exactly, so their mock-up image above is pure guesswork (although it does look rather nice). There's no word on when the new colour variants will go on sale, although based on the pre-order pages that previously appeared, they are expected to be priced in line with the existing silver and black versions.

There should be some more love headed in the HTC One's direction, with recent news that the Android 4.2.2 update for the handset is now "very close".