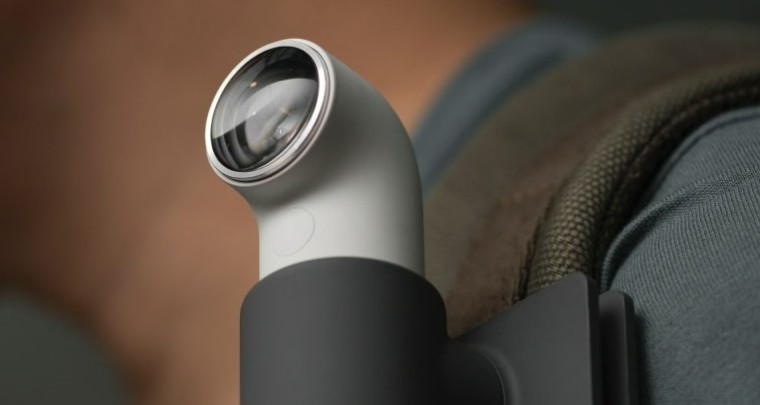 You might not be familiar with HTC’s new RE action camera but the company is hoping this will become the video tool for every adventurer out there.

Now HTC is releasing a software update, coming to the Android app tomorrow, which will allow users to livestream their adventures directly to YouTube. This obviously presents lots of opportunities to those doing this professionally. As such, it’s a strong move from HTC and it appears to reaffirm the company's intentions to continue competing in the market, and that the RE camera is more than just a hobby.

The RE camera was first unveiled back in October of last year after a long series of rumors and leaks. The Taiwanese company seems to be poised to take on the market leader, GoPro, and this new update will definitely help.