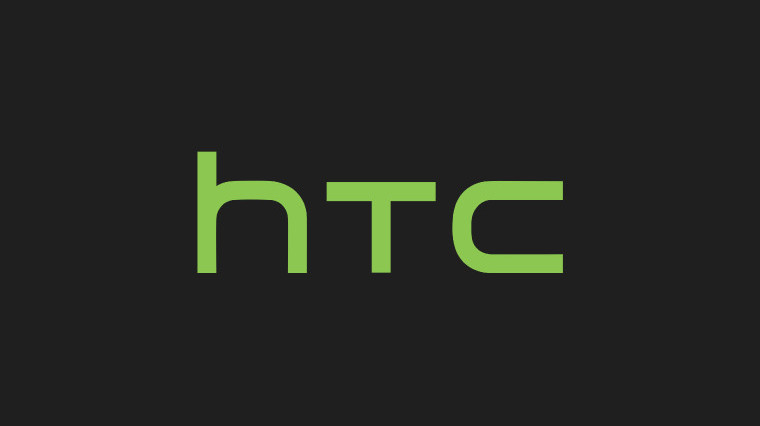 While the PS VR, Oculus Rift, and HTC Vive are the most well-known top end virtual reality headsets at the moment, people’s curiosity regarding future iterations of these devices is justified. We might just have an idea of what HTC is planning.

The Vive currently requires a relatively beefy PC to run, but according to CNET, HTC envisions the follow-up as a more mobile gadget. It will be compatible with the Taiwanese company’s flagship offering, the U Ultra, however officials were quick to point out it won’t be a simple headset like the Gear VR.

Chia-lin Chang, president of global sales for HTC, stated in an interview at the U Ultra launch event in Singapore:

"Vive is very top end, and in the coming months you'll see our plans in terms of mobility and VR, and it's not a phone slapped onto a headset. It'd be a different thing.”.

Chang also went on to say that HTC is “a VR company”, which hadn’t been specifically stated before.

According to Chang, the as of yet nameless follow-up will launch before the end of the year. Depending on how well it’s received, we’ll know whether or not HTC’s repositioning as a VR company has paid off.