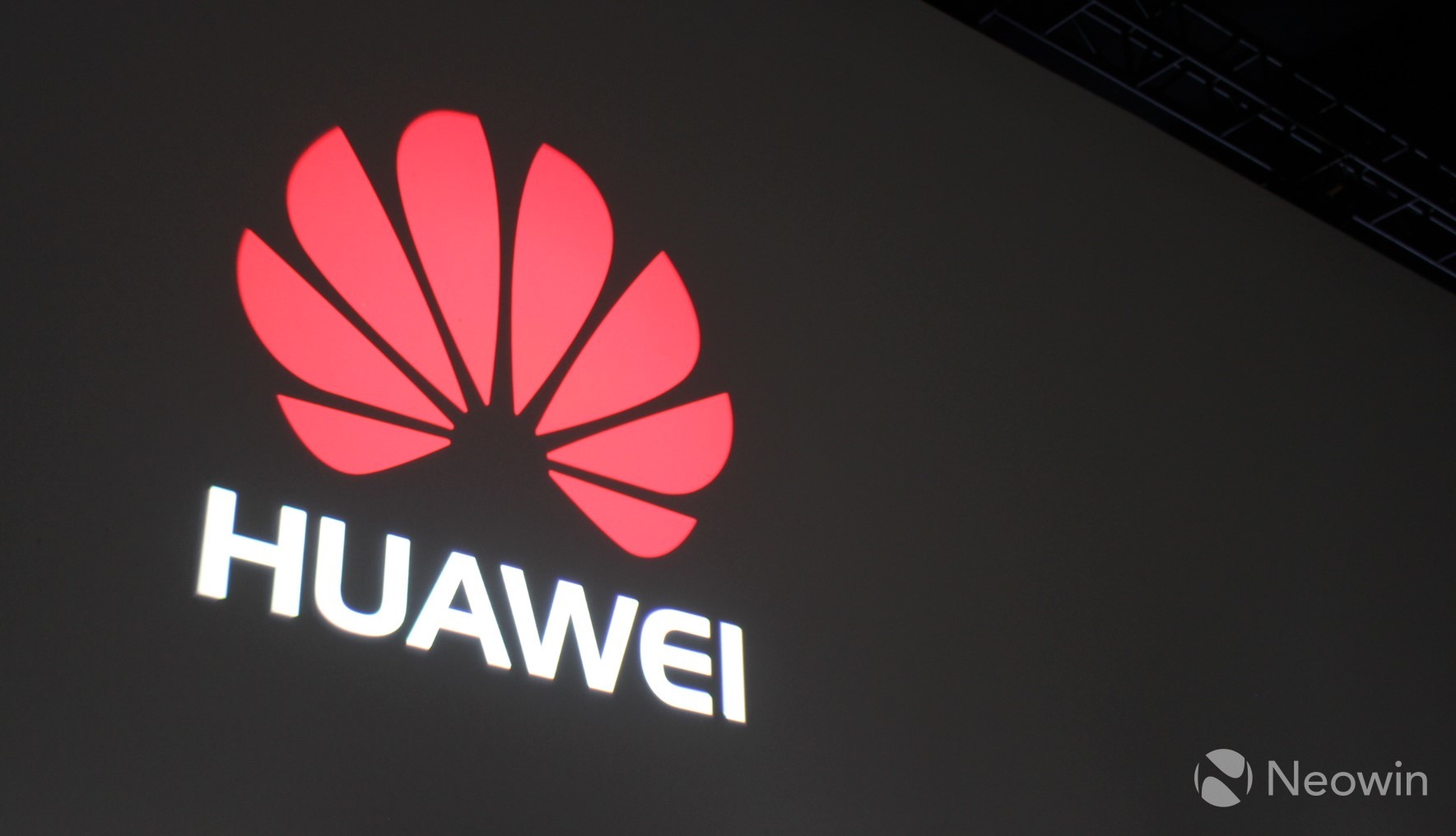 It has only been a week since Huawei announced its flagship device for the US, but it looks like the company is already moving forward with plans for Mobile World Congress (MWC) in Barcelona.

The company has apparently sent out invitations to an event at MWC. While a new handset could make an appearance, it seems like it could be a bit too early to unveil a successor to the popular P9. If last year's MWC event is any indication, Huawei could unveil a follow-up to its Windows 10 PC, the MateBook. Although not the most unique product on the market, the MateBook was a fairly powerful and portable unit, with its only caveat being its accessories being sold separately.

According to the invitation, Huawei will offer “the global unveiling of a new flagship device” that will occur a day prior to the official start of MWC which is scheduled to start on February 26 and will continue to March 2.