Yesterday Microsoft announced it will improve traffic coverage in the company's official Windows Phone maps service, currently powered by Bing. The improved traffic coverage will come from Bing and Nokia, who have been collaborating on the project. 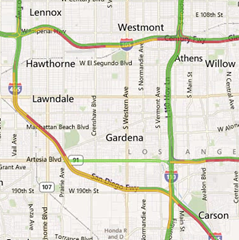 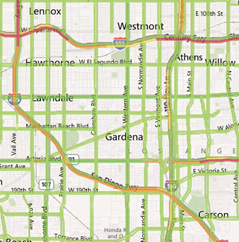 The inclusion of Nokia in the upgraded traffic coverage comes as no surprise; yesterday the company announced it will "invest in location-based services as an area of competitive differentiation for Nokia products and extend its location-based platform to new industries." It's also been rumored Nokia will take over the maps service from Bing in Windows Phone 8, creating a new 3D maps service for Microsoft's new mobile operating system.