The use of Thunderbolt so far has mostly been limited to Macs and not many manufacturers have released Thunderbolt-equipped devices. Promise, however, started shipping its Pegasus RAID devices on Tuesday. Using the RAID devices, however, require an expensive 50 dollar cable that is only available from Apple, according to Ars Technica. Does the price justify the technology? Will Thunderbolt suffer the same fate as FireWire?

Promises's support technicians say that a Mini DisplayPort cannot work with the RAID devices because the Apple Thunderbolt cable is "smart" and has "firmware" in it. Apple's cable has different electrical characteristics and uses active cabling. The cables have been designed for 10 Gbps signaling and power delivery. Active cables contain chips at either end that control transmission of data and signal-to-noise ratios. The Thunderbolt cables contain Gennum GN2033 Thunderbolt Transceiver chips to facilitate Thunderbolt's data transmission speeds. 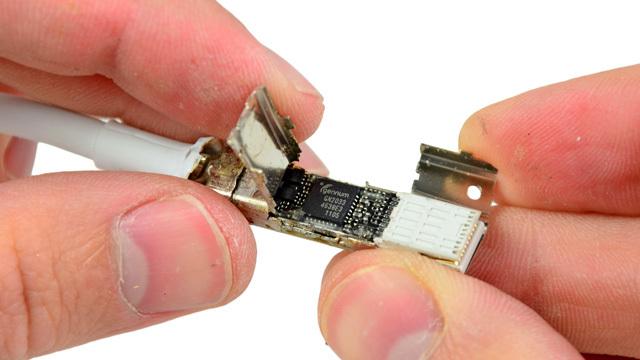 So far, Apple is the only retailer of Thunderbolt cables. Intel has not said when specs for Thunderbolt will be released to other suppliers. Intel must, at some point, work with suppliers to bring down costs of its Thunderbolt technology otherwise the technology may just go the way of the dodo and FireWire.