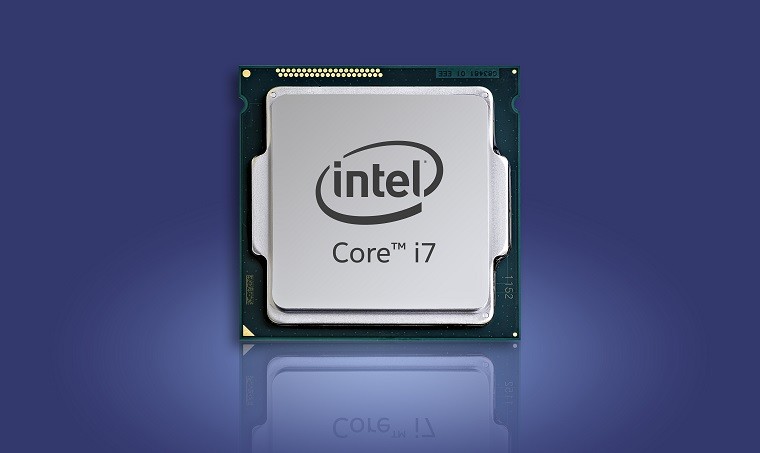 Earlier this morning, Intel unveiled ten new chip models all based on its Broadwell architecture and featuring Iris graphics for improved multimedia performance.

The giant chip maker was on stage today at Computex in Taiwan, talking about the new processors being featured in devices later this year. Intel announced a slew of new chips, ten in total, being divided equally between desktop and mobile devices.

While Intel didn’t mention the upcoming Skylake or Cherry Trail architecture, the company did want to make sure that users had enough processing power to hold them over until those new models arrive towards the end of the year.

Talking about the desktop models, Intel focused on the new $365 range-topped i7-5775-C. Combining Iris graphics with this chip will let the new unit achieve nearly double the graphics performance of its predecessor, and supposedly boost overall media performance by 35%.

Looking at mobile, there’s a new Core i7 5950 HQ chip that also doubles the performance of the previous 5600U models. Users will be looking at improved 4K performance, video processing and transcoding, smoother gaming and battery improvements. But at $623, users will pay a hefty price for those features.

New devices featuring these chip models will become available in the next 30 to 60 days, likely just in time for the Windows 10 launch at the end of July.