Microsoft is in the midst of launching a new service called Microsoft WiFi, which is partially a rebranding of the old Skype WiFi service, but it also comes with additional changes.

For those not familiar with the service, Skype WiFi was a sort of pay-as-you-go WiFi connectivity service. It allowed you to find local hotspots where you could connect via the service and pay for the connection with Skype credit. Unlike telecom hotspots or regular wireless data, there was no data cap and you only paid for the connection time.

But it looks like Skype WiFi will soon be retired in favor of the new Microsoft WiFi service. The latter is very similar to the previous system, in that users can take advantage of the app, find local hotspots and get internet on the go. 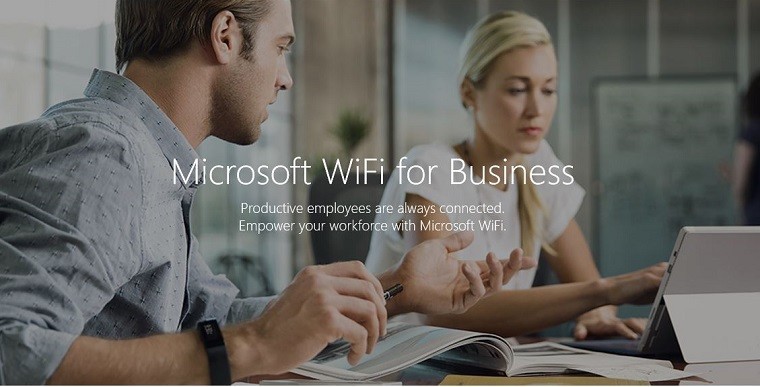 However there do seem to be some important differences between the two services. For one, Microsoft WiFi will be available to Office 365 Enterprise subscribers, which should make it a much more attractive proposition for business users.

Secondly, while previous Skype WiFi subscriptions and offers will be honored, it looks like going forward, users will no longer be able to pay for the service with their Skype credit. Microsoft might be launching the new service with a subscription model, or even employ some sort of direct pay through the Windows Store or even carrier billing. Details are scarce on this as the service hasn’t been officially announced yet.

And finally, it looks like the new Microsoft WiFi will feature more hotspots than ever. While Skype WiFi mentions access to over 2 million hotspots around the world, the new Microsoft-branded service proudly touts 10 million access points, which is a significant increase.

Also worth mentioning is that the new service, just like its predecessor, is available cross-platform on all Windows devices, including Windows 7 and 8 PCs, as well as iOS and Android. As for Windows 10 users, they’ll get the app pre-installed – you’ve probably already seen it as Network Beta or Connectivity Store in some of the latest preview builds.

It’ll be interesting to see how Microsoft plans on selling this service, but it’s clear that the company is looking to boost its new portfolio of productivity apps even further.

[Update] Microsoft has pulled the source page and replaced it with a 'coming soon' site.

Source: Microsoft Wifi | Thanks for the tip Walking Cat!