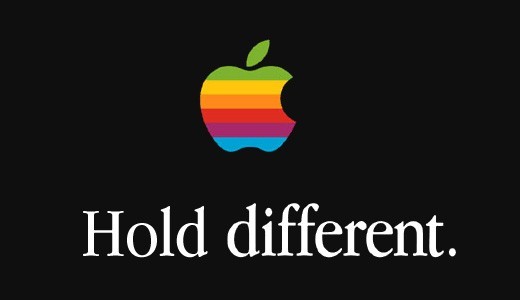 You may remember when Steve Jobs famously suggested to a user "Just avoid holding it that way" who complained about dropped calls when holding the iPhone 4 in a certain way; this prompted "Antennagate" which forced Apple to give out free bumper cases to all iPhone owners, and later a $15 settlement if they missed out on that offer.

The problem occured when you gripped the phone in your left hand, bridging both sides of the black strip in the metal band around the phone. Apple's PR outfit tried to play down the issue by claiming "gripping any mobile phone will result in some attenuation of its antenna performance." Apple's official response was to "use one of many available cases" to halt the issue.

The $53 million dollar settlement for the issue that was reached in February 2012 offered users a way to claim their bumper case or $15 at a special website that was setup at www.iPhone4Settlement.com.

Now, according to Ubergizmo those checks were first issued on the 17th of April, and they will only be valid until the 16th of July after which they can't be cashed.

If you're only hearing about this for the first time, unfortunately claims can no longer be submitted.